Milwaukee was able to keep their playoff hopes alive by retaining another funky lefty, but also bolstered their future. With Hader set to be a free agent after the 2023 season, the Brewers capitalized on his trade value.

With this move, Milwaukee now has +2300 odds to win the World Series, per FanDuel. San Diego has boosted their odds to +2000. MLB
What is Half Time or Full Time betting?

There are many markets available to sports bettors, but sometimes the greatest edges can be found in the half time or full time wagers. Understanding the difference can make a big difference to a bettor's ability to remain profitable. MLB
How To Identify Different Pitch Types In Baseball

With so many types of pitches at their disposal, MLB pitchers have it easy. How can you learn to differentiate between them? 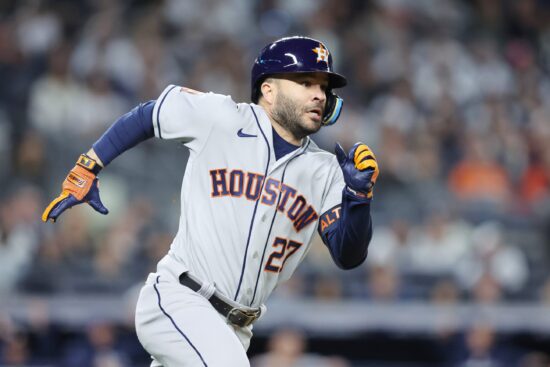 MLB
The World Series Pits the Cheaters vs the Cheesesteaks
10.27.2022 MLB
Which Yankees ALDS bets are the best?

The New York Yankees are heavy favorites to advance to the ALCS. Is there ample value in that bet? 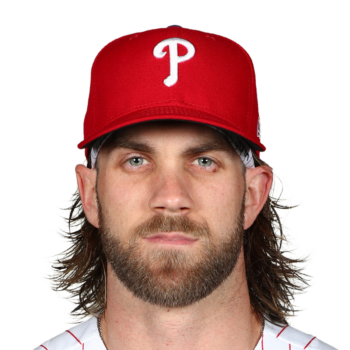 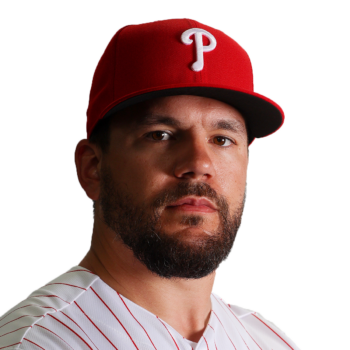 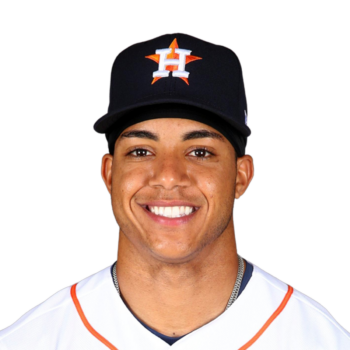 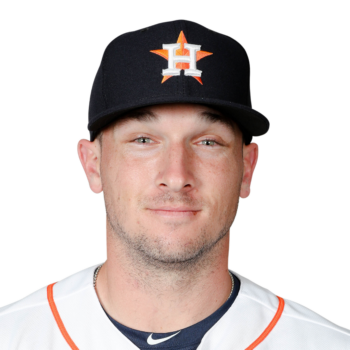 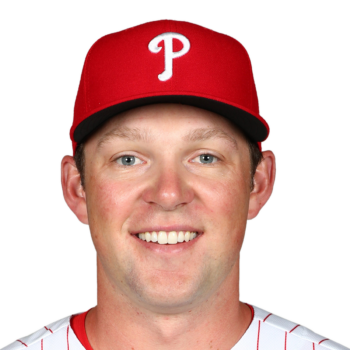