Lenny The Loser Advises the Financial Advisor Who Caught No. 62

A sad byproduct of being Lenny the Loser is that real life losers like to attach themselves. Several times this has led me to seriously consider witness protection.

I’m not overly particular where I live although I prefer a large metropolis. Stick anyone a two-hour drive outside of any big city and basically, they’re in Indiana.

The Loser has identified two persons – one a confirmed loser, the other hopefully not on the verge of Loserville – but we’re not optimistic. Need to get away from them.

We’ll do this in the order of importance:

Now, it’s possible that these are Youmans season tickets. But we’re guessing he saw Judge coming, had visions of $$ signs and took off for Globe Life Field. 🙈

With his baseball glove.

The Loser is wondering how many married, 30-something-year-olds, show up a game alone, glove in hand? Is your creepy meter starting to vibrate?

After Youmans made his Fan Catch for the Ages, he was asked what he intends to do with the ball, which now is being valued at about $2-3 million and climbing.

“Good question,” said Youmans. “I haven’t thought about it.”

That alarm you hear is The Loser’s BS meter (which goes off a lot) but it’s pinging something fierce.

A man whose career is based on research, planning, and advising others how to manage their money, claims he hadn’t thought about how much $$ the ball would fetch or what he would do if he caught the ball.

The first to Tweet about Youmans incredibly lucky, but utterly unplanned moment of fortune, was his wife, Bri Amaranthus, a Dallas-based sports reporter who writes for Sports Illustrated (picture: Frank Deford rolling over in his grave) and is an Emmy Award-winning journalist.

She’s a former contestant on the 22nd season of The Bachelor, which is kind of like being any of the astronauts who didn’t land on the moon, except the guys on Apollo 13, who are true heroes.

This isn’t a knock on Bri. The Bachelor wasn’t a thing when The Loser was dating but I’m suspect of people who go on TV hoping to find true love, or a least a rose without thorns, in one season. And they cry. Oh, do they cry.

Bri and Cory just seem a bit too shiny for me, like the couples in the Cadillac commercials who buy each other puppies that come popping out of a snowbank, already trained to respond to a whistle, or red and black SUVs.

There has been a ton of bogus information, speculation and reporting since Youmans made his multi-million catch. One reporter, and we do pray this was in jest, claims that Youmans works for Fisher Investments, which manages about $197 billion in assets, meaning Mr. Section 31, Row 1’s salary must be at least $98 billion, making him Bernie Madoff’s financial adviser.

Alas, The Loser believes most people are inherently good so here’s hoping that Bri and Cory are working on something like this:

They keep a cool $1.5 million. Cory should be rewarded for putting himself in the best position to catch history and he and Bri can start a nice college fund for future Youmans.

They can buy the fully trained puppies, matching SUVs and maybe a gold toilet. 🤮

They coordinate with Judge and Yankees on making a generous donation to a worthy charity and, who is The Loser to, uh, Judge, what that is. There’s got to be some endangered bird whose extinction will mean the complete collapse of some ecosystem somewhere.

Note: The New York City pigeon is not eligible. The Loser offers the windshield on his 2020 Honda Passport as evidence that these birds are definitely not endangered.

Cory surely will want to make a nice tax-deductible donation to offset any capital gains incurred by his good fortune. We offer this just in case the financial adviser, hasn’t, uh, thought about it.

Judge agrees to autograph as many bats, balls, jerseys, onesies, and The Glove, of course, The Glove, as Bri and Cory would like.

Everyone wins: Judge, the man who did all the magnificent work, gets his keepsake.

An endangered bird is saved.

The future offspring of Bri and Cory have their education costs taken care of.

Bri and Cory are showered with public adoration on Social Media – which apparently now is how people’s worth is measured – for giving Judge back his ball and saving birds.

TACKLED FOR LOSS: This next, uh, gentleman is a loser.

A fan – reportedly an animal-rights activist – who was tackled by Bobby Wagner after running onto the Levi’s Stadium field Monday night, has filed a police report against the Rams linebacker.

We’re on record as being an animal-rights activist. Just a few paragraphs above we urge Youmans to set up a charity that will save an endangered bird.

This blowhard, who pulled the pin on a pinkish-red smoke bomb, apparently didn’t get hit hard enough by Wagner, the first time such an allegation has been made about the future Hall of Fame, or he wouldn’t have been able to file said report.

BTW, a security guard broke his ankle while chasing down said activist. Now that’s a suit The Loser will gladly support.

Colts +3 over BRONCOS – Since this is Colts vs Broncos, The Loser consulted Nicholas Evans, author of the beautifully-written “The Horse Whisperer.” He agrees (hypothetically), that it’s never a good idea to pick against the home team in a prime-time game.

We give the coaching edge to Indy’s Frank Reich over Denver’s Nathaniel “Kick It” Hackett. Denver’s got homefield.

The Broncos have won two squeakers at home, including the 11-10 win over the 49ers that have the folks in Detroit laughing. You know you’re in trouble when the Lions, who scored 22 points in a 48-45 loss to the Seahawks, are laughing at you.

We’ll take the Broncos Moneyline (to win) and Melvin Gordan III, to shatter the 60.5 over/under yards rushing at Caesars. 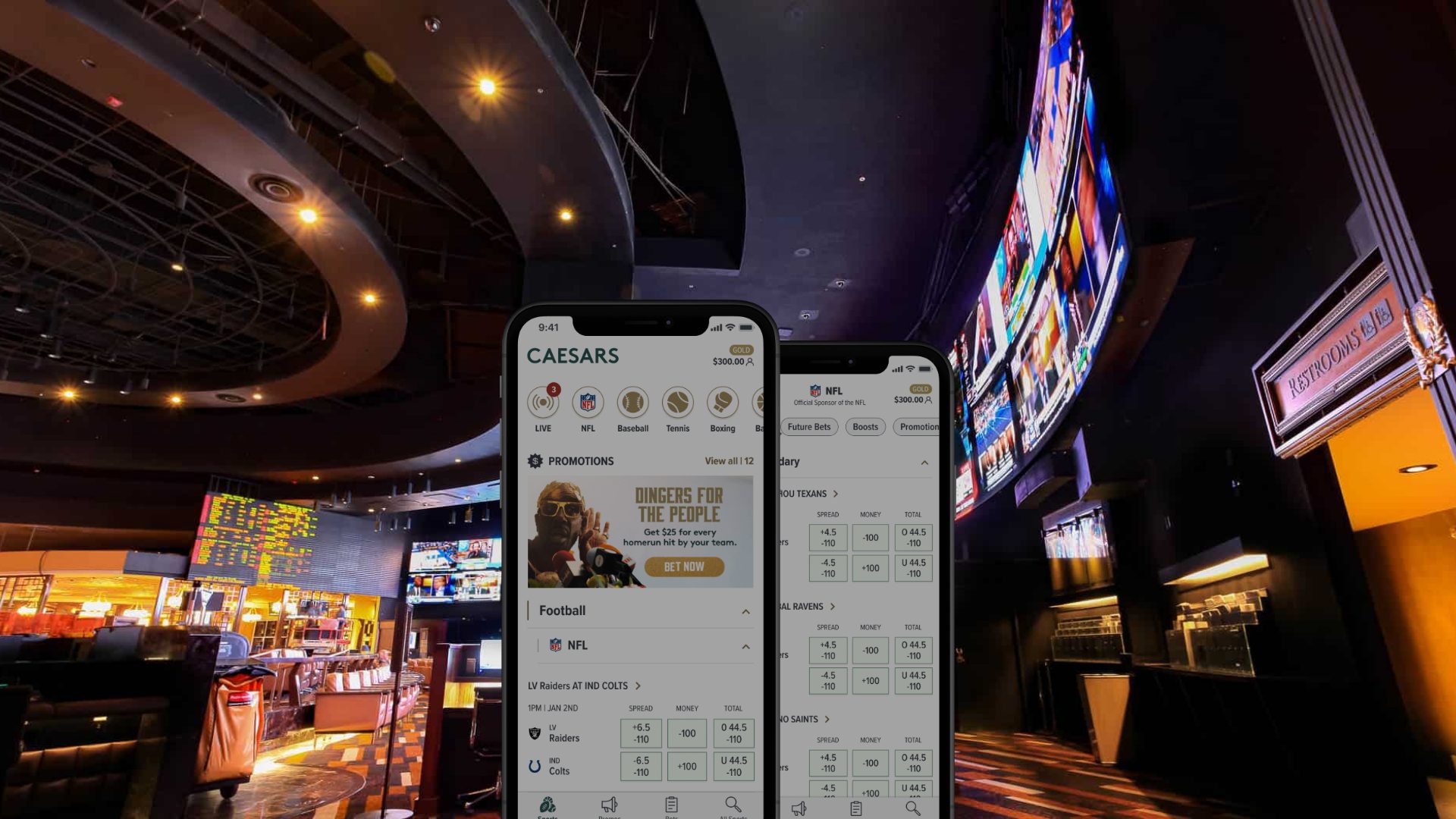