The World Series Pits the Cheaters vs the Cheesesteaks 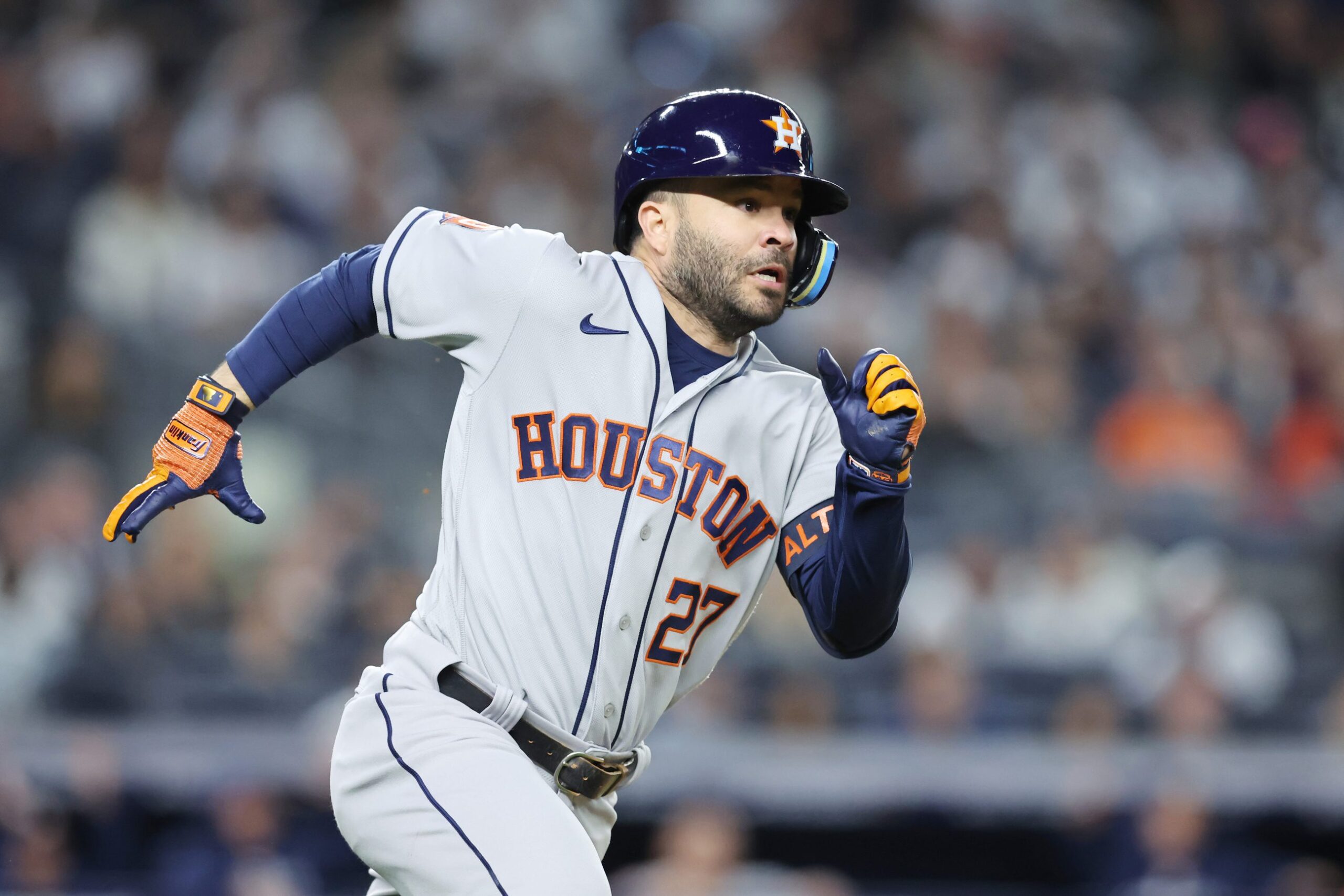 You know the folks at FOX would like to have seen the Yankees and Aaron Judge advance to the World Series. Or the Dodgers, with their ridiculously potent lineup. Big markets. Big ratings. Big money.

Instead, they got the Houston Astros and the Philadelphia Phillies starting Friday night in Houston, which is not a bad consolation prize.

But what they really got is something we can all wrap our heads around – Cheaters vs Cheesesteaks.

You know baseball fans in New York, Boston and L.A. are still hating on the Astros for that 2017 cheating scandal, when the Astros stole signs like a London pickpocket. Philadelphia fans also despise Houston because they hate anyone and anything not Philly. Respect.

It is a bit unsettling to see how proud Philly fans have become of their boorish, crass, and outrageous persona, but hey, they’re a modern Rocky.

What else has The City of Brotherly Love going for it. The Liberty Bell sure is cute but we all know that famous split was made worse by workers trying to fix it after one toll created a hairline crack.

What else? Philadelphia is a stop on the Amtrak Northeast corridor line. And the cream cheese. Wait, Philadelphia Cream Cheese was founded in New York State.

That leaves cheesesteaks. Which is a damn fine meal.

And the Phillies have evolved into a feel-good story, something their fans might have a hard time wrapping their head around. The Phillies got off to a horrendous start under former manager Joe Girardi. When he was fired, the team was 22-29 and seemed in dire straits with the Braves and Mets in the same division.

The players on those teams are playing golf. The Phillies are just plain playing. They’ve gone 9-2 in the postseason. And their fun to watch.

Rob Thomson quickly went from interim manager to manager as the Phillies closed the season 65-46. As unlikely as Thomson’s season has unfolded, so has that of superstar Bryce Harper.

When Harper first came up with the Nationals, he was:

He helped his bank account when he inked a 13-year, $300 million free agent deal with the Phillies. But he didn’t help his reputation. That’s changing.

Harper returned from a broken thumb when he was hit by a pitch and has turned the postseason into his personal batting practice, hitting five home runs, driving in 11 and hitting .419. Son, you can be as confident as you’d like.

Before Phillies fans start hurling insults at those cheating Astros, they should remember their own team’s history. On September 17, 1900s, the Phillies were caught stealing signs in a game against the Reds. They used binoculars, a buzzer, and a backup catcher.

Fast forward more than 100 years and the Astros weren’t that much more sophisticated. Yes, they used video replay systems, TV monitors and cellphones, but it all came down to players banging on trash cans to tip off pitches.

There are only five players left from that 2017 Astros team that won the World Series – Altuve, Alex Bregman, Yuli Gurriel, Lance McCullers Jr. and Justin Verlander, who should win his third Cy Young.

Of course, you’re welcome to continue to hate the Houston Cheaters. They won 106 games and are playing in their third World Series in the last six seasons. As some casino scoundrel now listed in a Black Book once said, “If you’re not cheating, you’re not trying.”

The Astros are -150 to win it all. But these Phillies sure are fun to watch and Harper has emerged as the emotional Pied Piper. You can jump on these underdog Cheesesteaks who are an enticing +700 to win the series in five. Harper is an even more enticing +750 to win MVP.

We can’t see the Astros going out in five games, but we could see it happening in six. So we’ll take the Phillies and Harper to lead in RBIs. BetMGM is offering +600 on each and we wagered $20 on each, making the payoff $140 for a net of $120 on each.

But here’s what really has us excited. Pick the Phillies to win World Series and the undefeated Eagles to win the Super Bowl and get +1800. We placed $20 on that which pays $380, for a net of $360. Cheesesteaks for all!

As for FOX, no need for a pity party. They got the 4th (Philadelphia) and 8th (Houston) largest markets. Is that the sound of garbage cans getting banged?