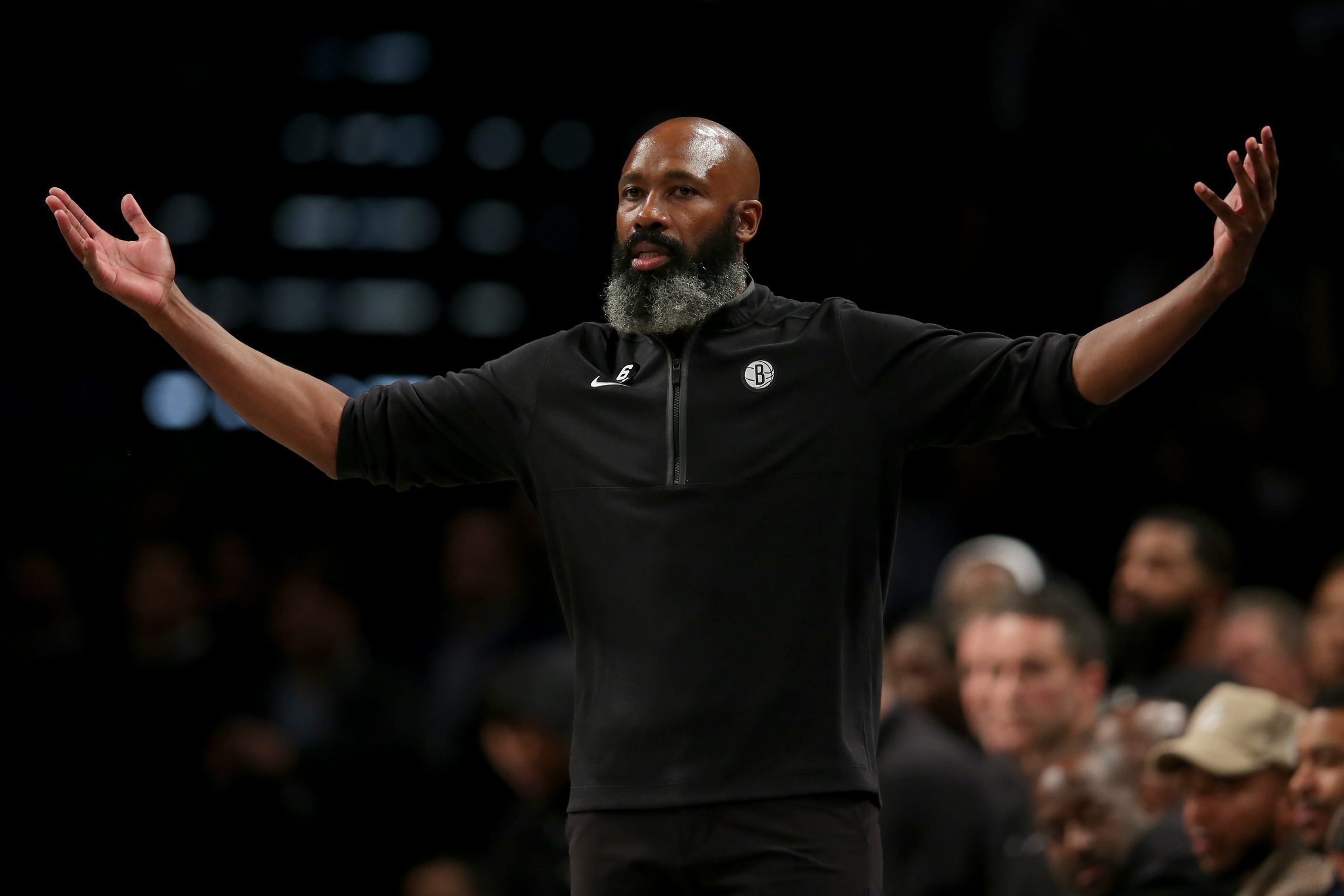 The word “miracle” gets tossed around a lot come holiday season. Some Nets fans believe what is happening with their previously uber dysfunctional franchise is the work of divine intervention.

We believe that if there is an all-powerful entity, he, she or it, has more important issues to consider than the plight of the professional NBA team located in Brooklyn.

But it sure is hard to explain the change that was transpired with the Brooklyn Nets, who were 20-12 and in fourth place in the Eastern Conference just days before Christmas. Hallelujah!

Earlier in the season this team needed more than a miracle. It needed a miracle worker. A therapist. A faith healer.

Remember, this is the team featuring the COVID vaccine denier and possible anti-Semite Kyrie Irving.

This is the team led by Kevin Durant, who tried to get his coach and GM fired, even though he rubber-stamped the hiring of Steve Nash.

During the offseason both superstars all but hired moving companies they were so determined to get traded. This is the team that “parted ways” with Nash because the the Hall of Famer refused to work with players who weren’t committed to their profession. Novel concept.

This is a team that was 9-11 after 20 games and considering booking passage on the Titanic, even though we know how that ended.

Suddenly the Nets won 11-of-14, including its last seven. It’s too early to proclaim Brooklyn the best team in the Eastern Conference (Milwaukee is 22-9) but it’s not a stretch the say they’re the hottest team in the East. How did this happen?

But the credit for this reversal of fortune might be steeped in the unlikeliest of places. The man who replaced Nash – former assistant Jacques Vaughn. Vaughn’s claim to coaching fame is as a failed head man in Orlando where he went 58-158 (.269) before getting fired in his third season.

He is well-like but that only gets you so far. Vaughn didn’t have success in his previous stint and suddenly he was charged with taking the reigns of a team that couldn’t spell that word if it was spotted the ‘e’ and the ‘a.’ So how has he done it?

“We’ve committed ourselves to playing for and with each other,” Vaughn told reporters. “That starts on the defensive end of the floor. We just ask the guys to play hard.

“At the end of the day, you can cover up a lot of things just by playing hard – just taking that approach, and I’ll continue to talk about the consistency of playing hard. That’s our next challenge.”

There’s no quibbling with that statement. But every other coach in the NBA is stressing the same concept. The level of talent is so extraordinary that scoring is the easier part of the equation. Stopping teams from scoring is the challenge.

Durant has shown himself to be a good defender at times. Claxton can be terrific. But Irving hasn’t made his name on that end of the court.

One of the ways that Vaughn has won over the Nets is doing away with shootarounds and off-day practices. The Nets played seven back-to-back games through the first 29 games. That can take a huge toll on the body. Vaughn eliminated all but two of the shootarounds, which take place on the morning of games.

“Definitely seeing the benefit,” said Vaughn. “I think our guys have been extremely fresh. They’ve been locked in when we ask them, game plan wise, so it’s worked to our advantage.

“Hopefully, it continues, and it gives us a chance to really hold them accountable to the effort, playing hard, and what we’ve been talking about.”

Vaughn is the coach. And that might be more than good enough to make the Nets a respectable team.