Has Your NBA Team Been Banged by Injury to a Key Player? 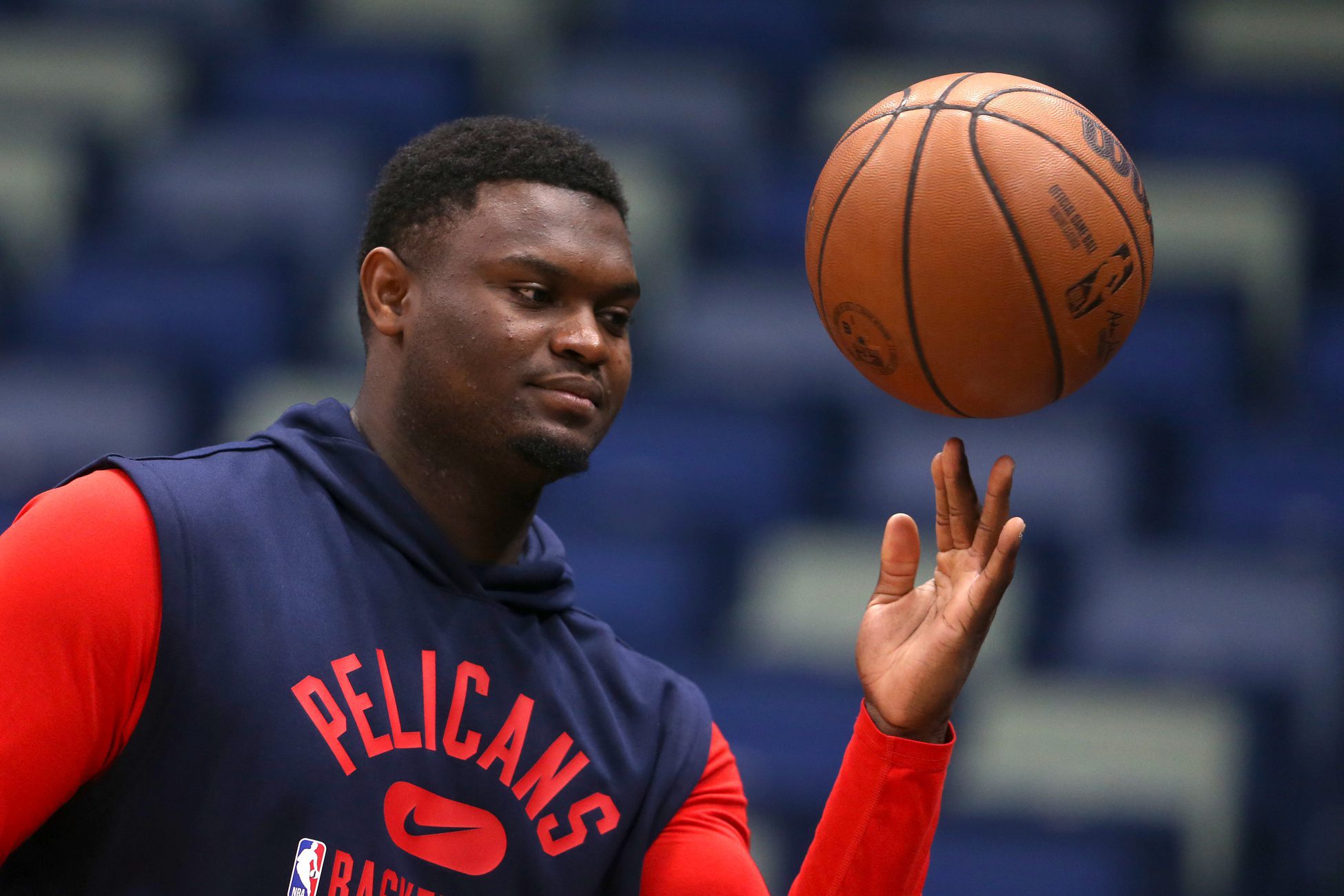 Since when did the NBA seem like the NFL?

Football is a collision sport so when players – especially star players – get injured, it’s considered a disheartening part of the sport. Basketball is more of a contact sport but this season some of the game’s best have been lost to injury.

It’s made for an unpredictable season.

Meanwhile, Bucks fans continue to hold their collective breath every time Giannis misses a game because of what is becoming a balky knee.

Discussions about depth are more commonplace in the NFL but the NBA is finding itself in a similar position. Like the NFL, injuries are causing mayhem in the NBA.

The Pelicans had established themselves as an elite team in the Western Conference. They quickly suffered four of their first 18 losses without their power forward. New Orleans has been without wing Brandon Ingram (toe) for much of the season. He’s close to returning but the Pelicans will need time to integrate Ingram and Williamson.

Davis was playing MVP-caliber basketball before landing awkwardly and narrowly avoiding a stress reaction fracture. His absence has left LeBron James (38) without his wingman. James has posted three games of 35 or more points since the start of the new year, but the Lakers would not make the playoffs if the season ended today.

Durant had led the Nets to 12 straight wins, which had put the drama of the early season behind Brooklyn. There were no trade demands, no Kyrie Irving distractions and new coach Jacque Vaughn had settled in nicely since replacing Steve Nash. The Nets recently lost two straight for the first time since mid-November.

Haliburton, who came over in a blockbuster trade from Sacramento, was leading Indianapolis in scoring (20.2), assists (10.2 and steals (1.8). He and rookie Benedict Mathurin were forming one of the league’s most exciting young backcourts. That’s on hold.

Speaking of blockbuster trades, Towns and Rudy Gobert, acquired from the Jazz, gave the NBA its most recent version of Twin Towers. The pairing was allowing KAT to showcase his all-around game. He’s second on the team in scoring (20.8), rebounding (8.2) and assists (5.3), but the T-Wolves have hovered around .500.

Regardless of what league, injuries prevent teams from realizing its full potential. Just ask the fans in New Orleans, Los Angeles, Brooklyn, Detroit, and Indiana.