Is Zion Ready to Lead the Pelican to the NBA Promised Land? 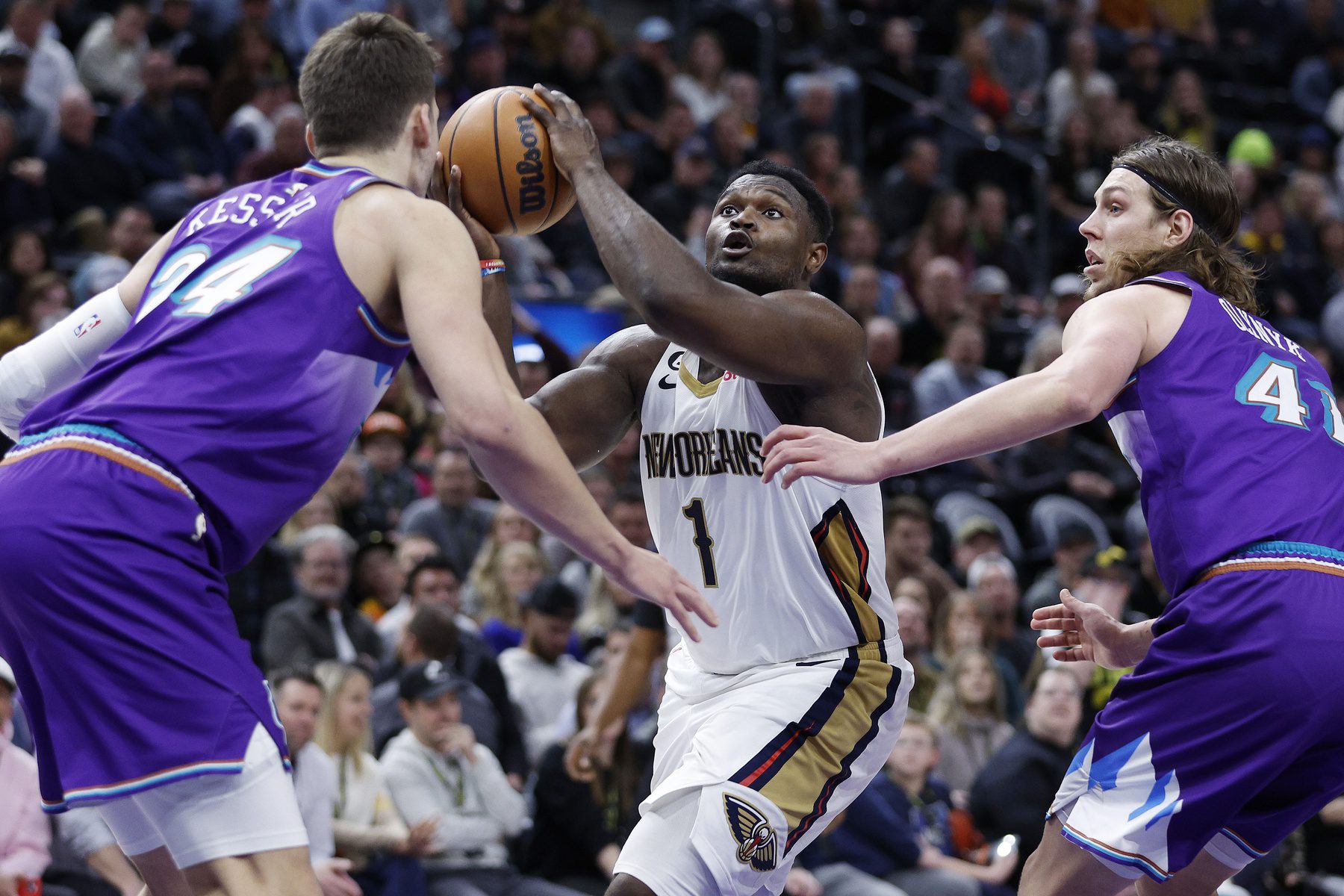 Zion Williamson literally was on the verge of going down as one of the biggest busts in NBA history.

The 6-6, 284-pound powder keg of a forward and No.1 overall pick in the 2019 NBA Draft had ballooned to well over 300 pounds. His explosive first step had fizzled. Injuries – possibly because he had gotten so out of shape – limited Williamson to 85 of a possible 164 regular season games in his first two seasons.

When the Pelicans signed Williamson to a max, five-year, $193-million maximum rookie extension that could be worth up to $231 million, you could hear a pelican gulp. Sure, the deal, according to published reports, contains weight and body fat clauses but the player compared most often to Charles Barkley seemed headed for a pro career as a Round Mound of Remoulade.

Williamson had other plans.

“I want to prove that I’m a winner,” Williamson told reporters. “It’s as simple as that. I want to win with coach. As well as with my teammates. The ultimate goal is to win the championship. I feel like that’s what we’re all striving for. “

That championship, and proof that Williamson is a winner, might come much sooner than any New Orleans fan could have dreamed. As the NBA approached Christmas Day, the unofficial start of the season, the Pelicans were battling the Grizzlies for the best record in the Western Conference and Williamson was averaging 25.2 points on 60-percent shooting along with 7.3 rebounds, 4.4 assists and 1.2 steals.

The Pelicans, of course, don’t have the playoff experience of the Golden State Warriors, Clippers, Denver Nuggets and Phoenix Suns, but they do have one of the most unstoppable, dynamic players the league has seen in a long time. Williamson is surrounded by a solid mixture of veterans (Jonas Valanciunas and CJ McCollum) and another young, potent offensive star in Brandon Ingram, who’s been sidelined with a toe injury.

The Pelicans haven’t finished with a winning record since 2017-18. When Williamson arrived as a rookie out of Duke, they went 30-42. Last season was a disheartening one for Williamson. He broke his right foot on his birthday, July 6th. New Orleans, however, opened some eyes by taking the Suns to six games in a first-round series.

Fast forward one year. Williamson inked his new deal on his 22nd birthday. And that might be the most important number in any conversation about Williamson and the Pelican’s future. Their star is just 22.

If Williamson stays svelte and healthy and the Pelicans handle the growing pains well, NBA reporters better learn the difference between jambalaya and etouffee. 🦐 🦐 🦐 They’ll probably spend a lot of time in the Big Easy.