Lenny the Loser Was Ready When Patrick Mahomes Got Hurt 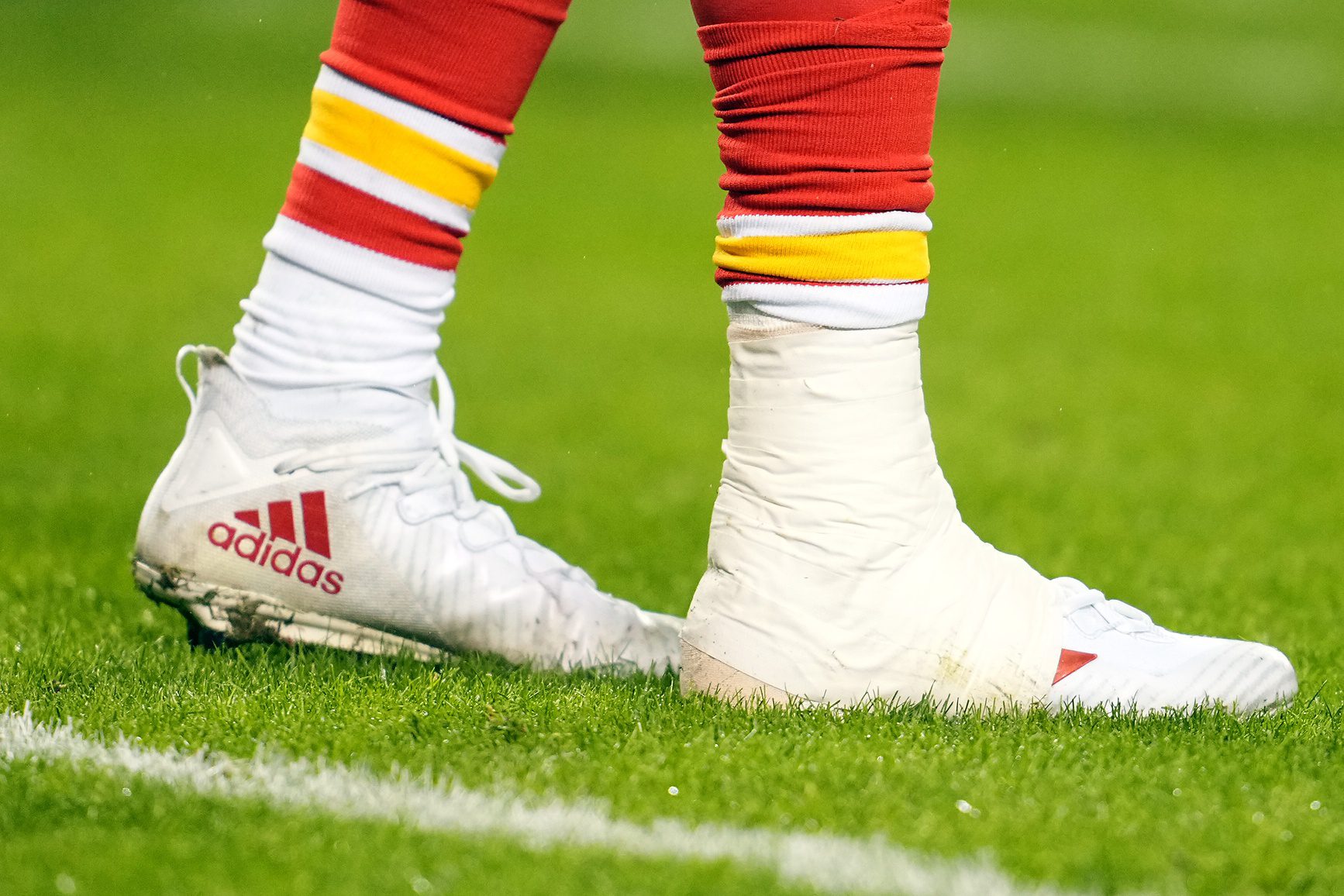 Whether you’re a charter member of the Patrick Mahomes Fan Club or have found yourself infatuated with the teal-colored Jacksonville Jaguars and their Samson-haired QB Trevor Lawrence, the sight of Mahomes hobbling off the Arrowhead Stadium field Saturday was sobering.

But it also presented the savvy bettor with a sliver of opportunity.

The Loser immediately went to BetBasics.com and found the Jaguars were still getting 10.5 points. All it took was a click and we had Jacksonville with a bundle of points. Mahomes returned in the second half, but clearly was limited. The mayhem-causing plays he inflicts on defenses were not on the table, along with 10.5.

Mahomes, who was diagnosed with a high-ankle sprain, was a warrior in leading the Chiefs to the NFC Championship Game with a 27-20 win but those who were paying attention jumped on the Jags.

The Loser will be placing an order with Jack Stack Barbecue and have some authentic Kansas City BBQ shipped to my doorstep.

The Mahomes injury should be included in Wagering 101. The line fluctuates throughout every game and often there is time to adjust. By the time the Eagles-Giants game went to halftime with Philadelphia up 28-0, the 7.5 points the Eagles were giving seemed like chump change.

Sunday’s games featured two quarterbacks who have had trouble staying on the field. Dak Prescott missed five games this season with a fractured thumb. He missed almost all of the 2020 season with a broken ankle. Prescott was set to face the San Francisco 49ers and pass-rusher demon Nick Bosa.

The Bengals faced the Bills in Buffalo where their mafia had ordered up classic Western New York weather. Bengals QB Joe Burrow missed half of his rookie season after blowing out his knee. He’s been sacked 124 times in three seasons.

As these NFL playoffs head to the conference title games, keep it simple stupid: Keep a keen eye on the games and have the BetBasics.com app open. You never know when a line will change significantly.