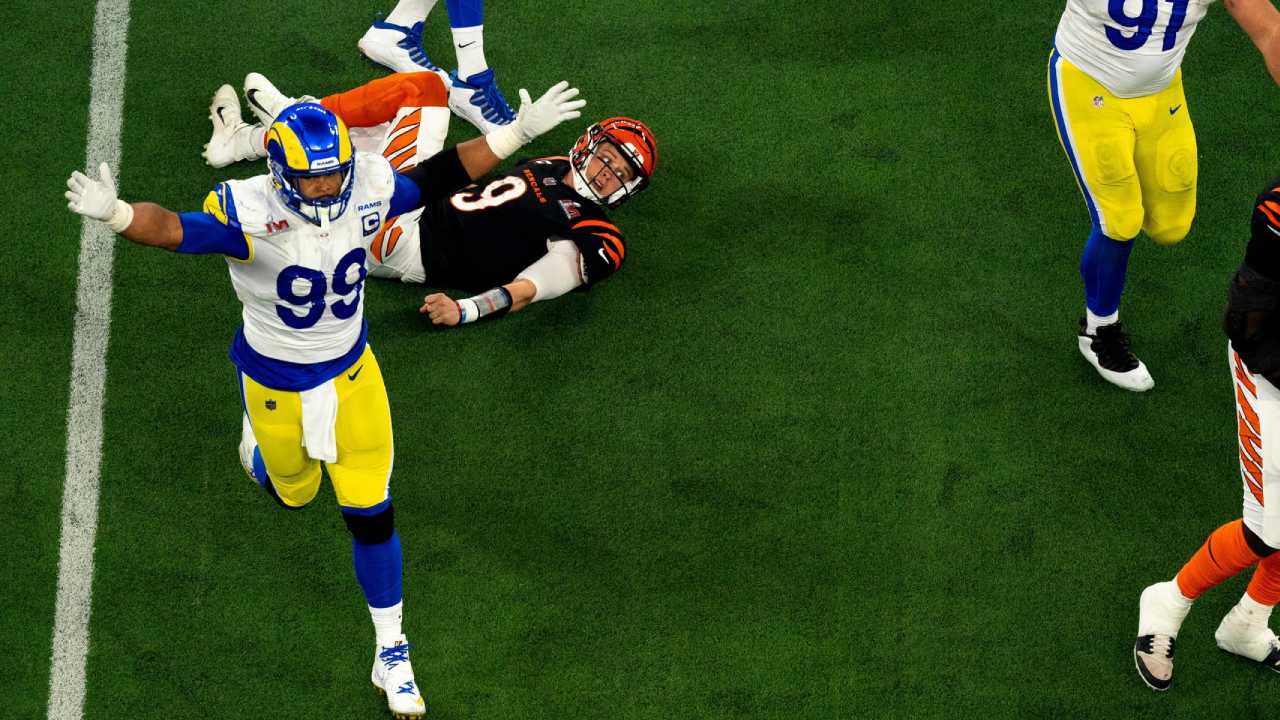 A noticeable trend has started to take hold across the NFL in recent years, with teams more regularly opting not to punt or kick a field goal on 4th down, but instead choosing to go for it and move the chains for a fresh set of downs.

In a similar vein, attempting a two-point conversion after a touchdown is starting to become more in vogue, especially since the seemingly straight-forward life of a kicker was made that little bit more difficult when the spot for extra point attempts was moved back to the 15-yard line in 2015.

This almost league-wide change in tactics is already having a significant impact on betting markets, in particular totals bets. With more emphasis being placed on making decisions based on analytics, head coaches across the NFL are steadily rewriting elements of their playbook for situational play calling and it seems they’ve found plenty of value in going for it.

During the 2020 NFL season, teams went for it on 4th down 658 times, which was up from 595 times during the previous season. This trend has shown no sign of abating, with the number increasing a further 2% so far during the 2021 season. Unsurprisingly, 4th and 1 situations are the most common scenario where teams go for it, with teams opting to punt or kick a field goal only 34% of the time in those situations.

Perhaps the most intriguing aspect of those numbers is at what point during the game teams decided to go for it. Rather than attempting to convert on 4th down when behind late in the contest and chasing the game, teams went for it on 4th down during the first half more than 200 times, which was a significant jump up on previous years.

For bettors, all these 4th down conversion attempts have lead to higher scoring games and sportsbooks have adjusted by increasing the average over/under line. The reasoning for this is fairly straight forward. A team that goes for it on 4th down will either prolong their drive and increase their own chances of scoring points, or turn the ball over on downs in good field position and give their opponent a great chance to score points.

While the difference this makes on totals bets is negligible, the are definite impacts on spread betting markets as two-point conversions become more frequent.

Due to manner in which NFL scoring works, 3 and 7 are the most common margins by which games are decided. To a lesser extent, 4, 6 and 10 are the next most frequent. Sportsbooks will usually set their spreads in accordance with these numbers (i.e +7.5 or -7.5).

However, teams attempting two-point conversions more frequently has the ability to ruffle the feathers of handicappers and bettors alike. For example, a successful two-point conversion could change what would’ve been a margin of 7 to 8. This has implications beyond that play as well, as the opposition must score a touchdown and attempt a two-point conversion of their own to tie the game. If unsuccessful, the margin is suddenly 2 points.

It’s important to note that some teams and head coaches have shown more aggression than others in 4th down and two-point conversions situations. For example, the Los Angeles Chargers under Brandon Staley have consistently gone for it on 4th down during the 2021 season, while two-point conversion attempts are common for the Philadelphia Eagles under Doug Pederson.

If you can account for the different fourth down and touchdown conversion strategies of each team when placing your NFL totals and spread bets, this will help you make more informed (and winning) wagers. With that being said though, the NFL is a copycat league and if these strategies prove to be successful (which they have so far), expect other teams to quickly adopt it and scoring totals to continue to increase.

The best way to account for these changing trends in the NFL is to ensure you’re signed up with multiple sportsbooks, giving you ability to shop around for favourable lines, spreads and totals. Among the best sportsbooks for NFL betting recommended by the team at Bet Basics are BetMGM, FanDuel, DraftKings, Caesars, PointsBet and Bet365. Check out our full list of Bet Basics list of 100% licensed and regulated legal sportsbooks and get started today! 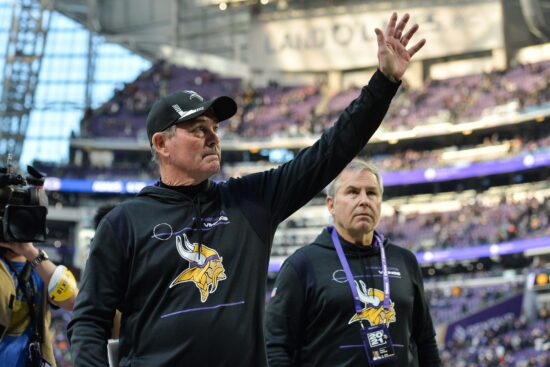 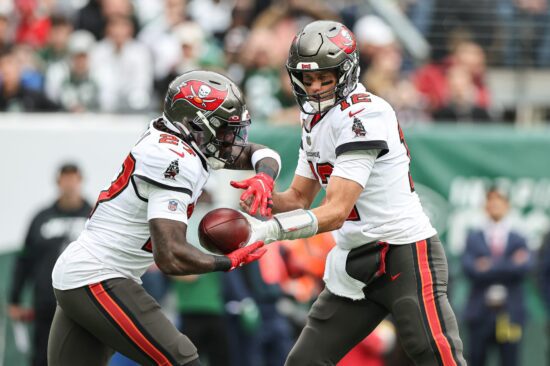 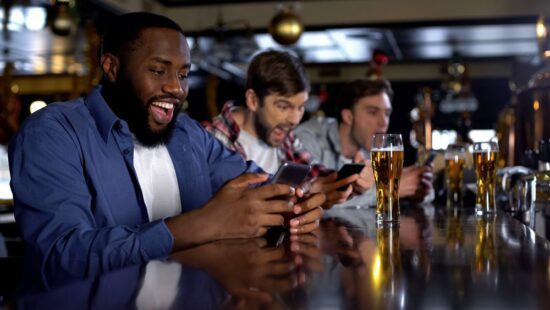 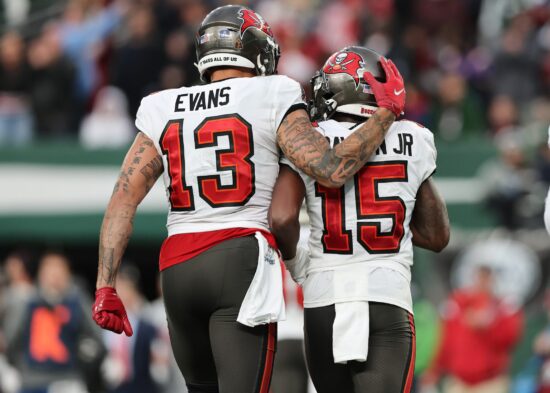 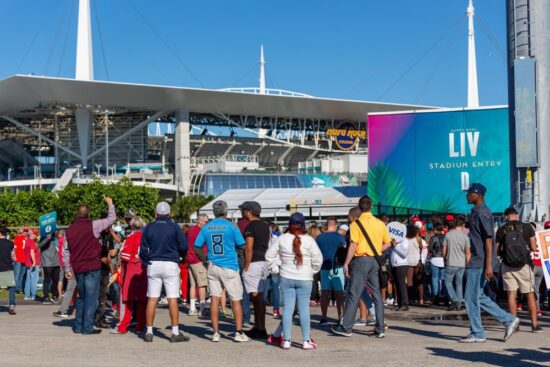