Lenny The Loser: Is Mickey Mantle worth $10 million, dead or alive?

Before I walked in the doors of Heritage Auction’s in Manhattan to check out a pristine Mickey Mantle baseball card that’s up for bid, The Loser knew he was in over his head.

The day before, at the championship games of the Borough Cup, an amazing non-profit youth tournament that gives New York City baseball players a chance to play high-level ball during the summer, I bumped into gentleman who overheard the word auction. We got to chatting and it turns out that he owns a pristine Mantle card and a Shoeless Joe Jackson card and, I might have been a bit dizzy by this point, but I thought he said he had sold a Honus Wagner card.

Turns out this lovely gentleman had something to do with producing a one-hit wonder TV show called “Friends.” I was at the Cup to see a childhood friend, who helps run the tournament.

The card is breathtaking and it already has bids upwards of $7 million. Derek Grady at Heritage is wondering if it can surpass the record $9.3 million that a Diego Maradona jersey sold for. I have a Cold Pizza baseball jersey from my time at ESPN.

The Loser was curious. Are these good investments? So I called another childhood friend who made his money analyzing the pharmaceutical industry. I dabbled in pharmaceuticals in college.

He said he doesn’t consider memorabilia investments. They are worth only what someone is willing to pay. It’s all about an emotional connection.

Being a Mets fan, the Loser has no emotional connection to the Yankees, at least not a positive one. He does, however, like this Aaron Judge fellow. The Loser has gone before a judge once or twice so there’s a connection.

Judge is -450 to win American League MVP. The Mets are +325 to win the National League pennant. So that’s my baseball parlay.

FOOTBALL IS KING RUN BY AN EMPEROR

When The Loser read that NFL commissioner Roger Goodell uttered this sentence, “There were multiple violations that were egregious, and it was predatory behavior,” he was certain the NFL commissioner was speaking about Washington Commanders owner Dan Snyder.

And when he said, “Well, several things, the integrity of the game is critically important,” The Loser thought he was referring to the ridiculously onerous indefinite suspension given to Falcons wide receiver Calvin Ridley, who essentially has had his livelihood stripped away.

It turns out the commissioner was speaking about Miami owner Stephen “Tanker” Ross, who was fined a paltry $1.5 million and suspended until mid-October for suggesting to former coach Brian Flores that the Dolphins tank last season. Ross’s net worth is $8.2 billion so that pocket-change fine won’t hurt.

What will hurt is the first-round pick the Fish lost in 2023 and the fourth-rounder in 2024.

Hope this hurts, too. The Dolphins (+140 at FanDuel to make the playoffs, which means you bet $100 to get back $140) spent about $161 million this offseason but they will NOT make the playoffs.

The Loser is going with:

MLB.com seemingly had a great sale on jerseys. But then it hits you with $19.99 shipping and a vague $6 insurance fee. I’m not registering a car, here.

US Weekly magazine gets the Poop Award for its cover of Brad Pitt and the headline “Hot New Romance.” No report of Pitt, who The Loser oddly has not been mistaken for, dating. Ultimate clickbait. No wonder celebs seem to prefer People.

Kind of a shame that the Little League World Series has to remind adults how to behave but at least there’s hope for the future. Whether it was Rhode Island coach Dave Belisle’s heartwarming speech in 2014 or Mo’ne Davis opening our eyes that same year, the LLWS has been providing wonderful memories for decades.

With that in mind, The Loser is hoping (picking?) Texas East to meet Massapeuqa, N.Y. in the U.S. championship game. Hopefully you got to see the moment Oklahoma’s Isaiah Jarvis went to the mound to console Texas East pitcher Kaiden Shelton. Shelton had just accidentally beaned Jarvis and was visibly upset.

Those two teams, those two kids, can carry that memory in their hearts and minds forever.

Massapequa pitcher Joey Lionetti hit three Tom Rivers, N.J. batters. He came off the mound and dapped the three hitters. Even The Loser felt like a winner.

--No default bonus in provider--
READ MORE ON MLB 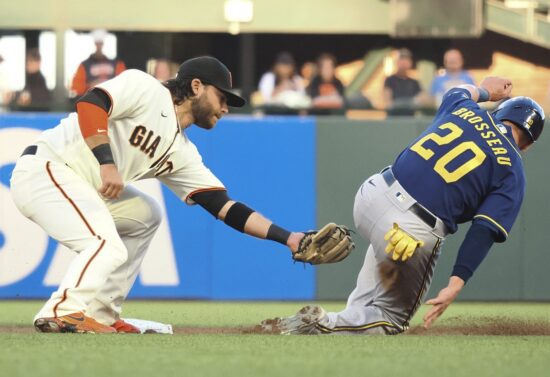 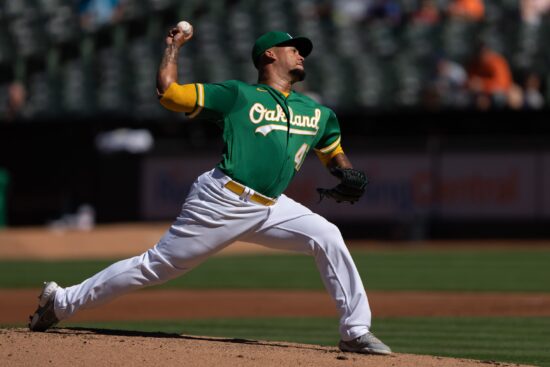 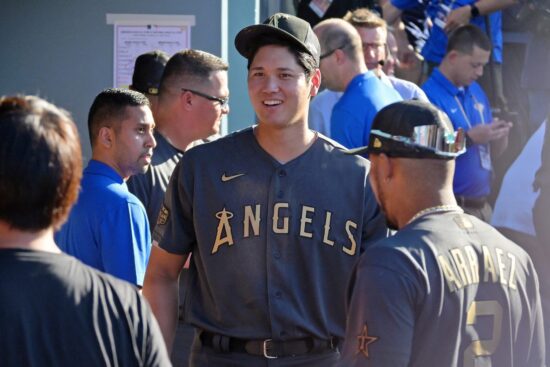 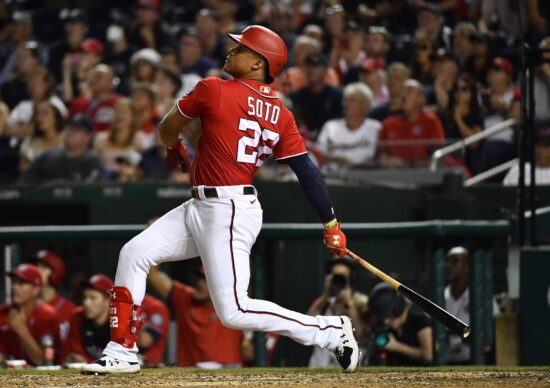 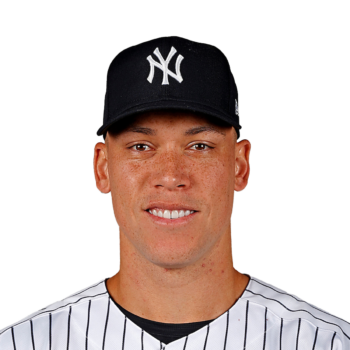 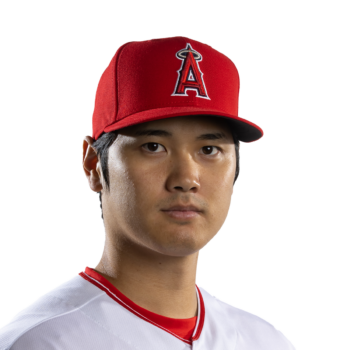 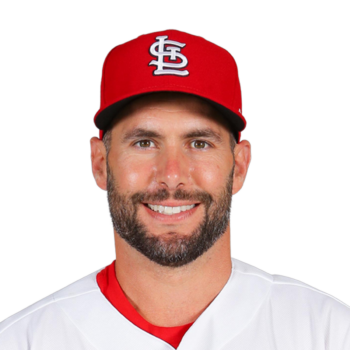 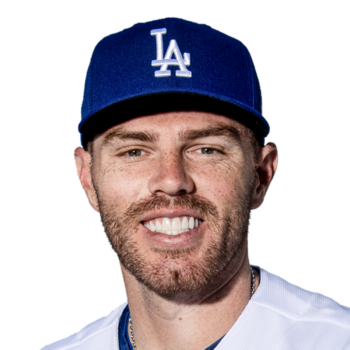 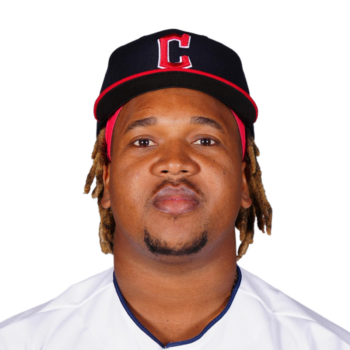