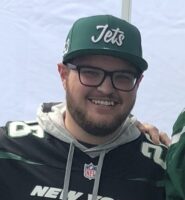 Welcome to the first of many Offensive Player of the Year (OPOY) award updates this NFL season. BetBasics will have you covered from MVP, Rookie of the Year, OPOY, DPOY and everything in between for the ever-popular award ceremony.

So go put something fancy on and grab the champagne, because here are the nominees.

If recent history has taught us anything, it’s that the OPOY award is mostly reserved for non-quarterbacks. Out of the 50 times the award has been given, only 20 times has a quarterback won. While 40% of the time might still seem high, it’s worth noting that quarterbacks almost exclusively win the MVP every year, thus almost making this award the most valuable non-quarterback.

At this point, Kupp might have the inside track over Jefferson due to a more consistent two week sample size, posting 24 receptions, 236 yards receiving and three touchdowns through 120 minutes of action.

Jefferson on the other hand had a breakout game in Week 1, but fell victim to the Kirk Cousins’ primetime game curse in Week 2, allowing Kupp to quickly get back in the race.

Shockingly, only one running back is listed inside the top 10 on oddsmakers boards. Considering that position wins more often than the others, 26 to be exact, Colts running back Jonathan Taylor is a lonely man amongst receivers and quarterbacks. Unfortunately for him, a less than impressive Week 2 is causing his stock to fall, in addition to the poor effort thus far from Indianapolis. Taylor could put up 4,000 rushing yards this season, but odds are unless the Colts find 10 wins on their schedule at least, he won’t be giving an acceptance speech anytime soon.

Meanwhile, Dolphins’ receiver Tyreek Hill continues to rise up the boards, coming in at +3000 now on BetMGM. His running mate, Jaylen Waddle can be found at +5000 on BetRivers. Both of the receivers for Mike McDaniel’s team continue to impress and put up unbelievable numbers. Buy stock in these two especially in the event of an injury, because the other will thrive.

Don’t forget that Hill wants to be seen for his own successes and not just a product of Patrick Mahomes. That matters in this case when chasing an award that relies on putting up gaudy numbers. 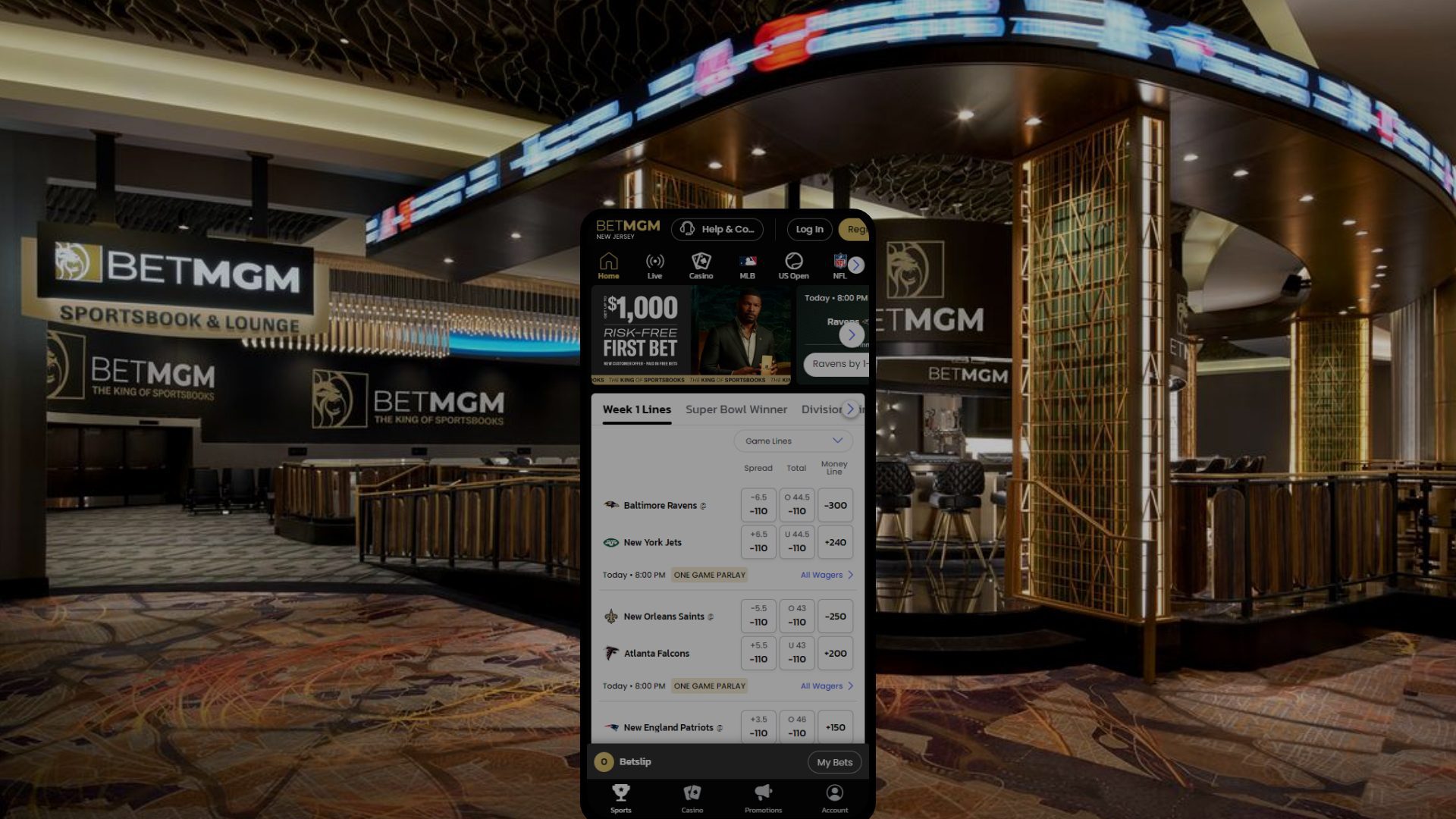 Considering quarterbacks actually win the award more than receivers, it’s a little bizarre to say a quarterback is flying under the radar here. However, with the way the NFL is trending and has been for quite some time now, a passing league that sees receivers break records all the time, picking a signal caller might be the right approach, as long as they make history of course.

The most recent quarterback to win the award, Mahomes in 2018, also won MVP by having a historic season. That year, Mahomes threw for over 5,000 yards and 50 touchdowns.

With the Bills’ Josh Allen sitting at +2000 on Pointsbet, he could be the dark horse in this race. If he keeps up this pace, Allen will finish with well over 5,000 passing yards and almost 60 passing touchdowns. There is concern over whether he’ll play all the games with the Bills embarrassing opponents every week, but the value is certainly there. He is currently +350 on BetRivers to win MVP and if he continues to have an all-time season, there’s no doubt that OPOY will be his award as well. NFL
Nick's Picks: Cash in on Dolphins-Bengals with this risk free SGP NFL
Anthony's Week 3 Picks: Who's worth the hype?

Week 3 offers an interesting mix of explosive matchups and games needing wagers to remain exciting. Who's going to cover in Week 3? Sean McVay's newest experiment has the potential to take over the league. What's he up to this time?