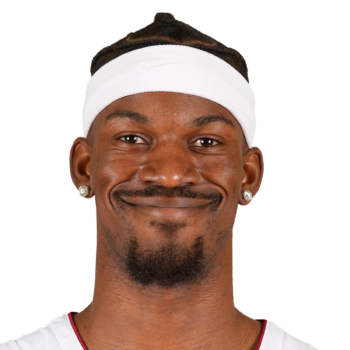 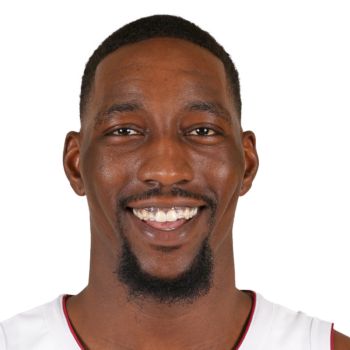 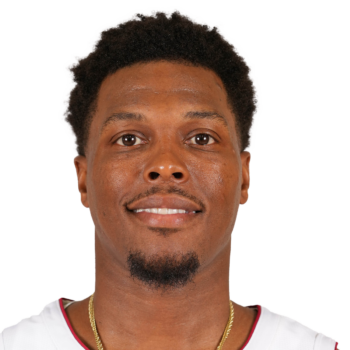 Roster
Miami Heat FAQ's
When is Heat's next game?
Heat's next game is scheduled on 02/05 1:00 AM to play vs MIL.
What's the best Moneyline on MIL vs MIA (next game)?
Best Moneyline for MIL vs MIA is TBD by .
How many wins does Heat have?
Heat's has 29 wins during this NBA Season.
Can I bet on Heat?
Yes, you can bet on Heat's games if you are of legal age and live in a state where online gambling is legal.
What's the name of Heat's stadium?
Heat's stadium is Miami-Dade Arena .
Miami Heat 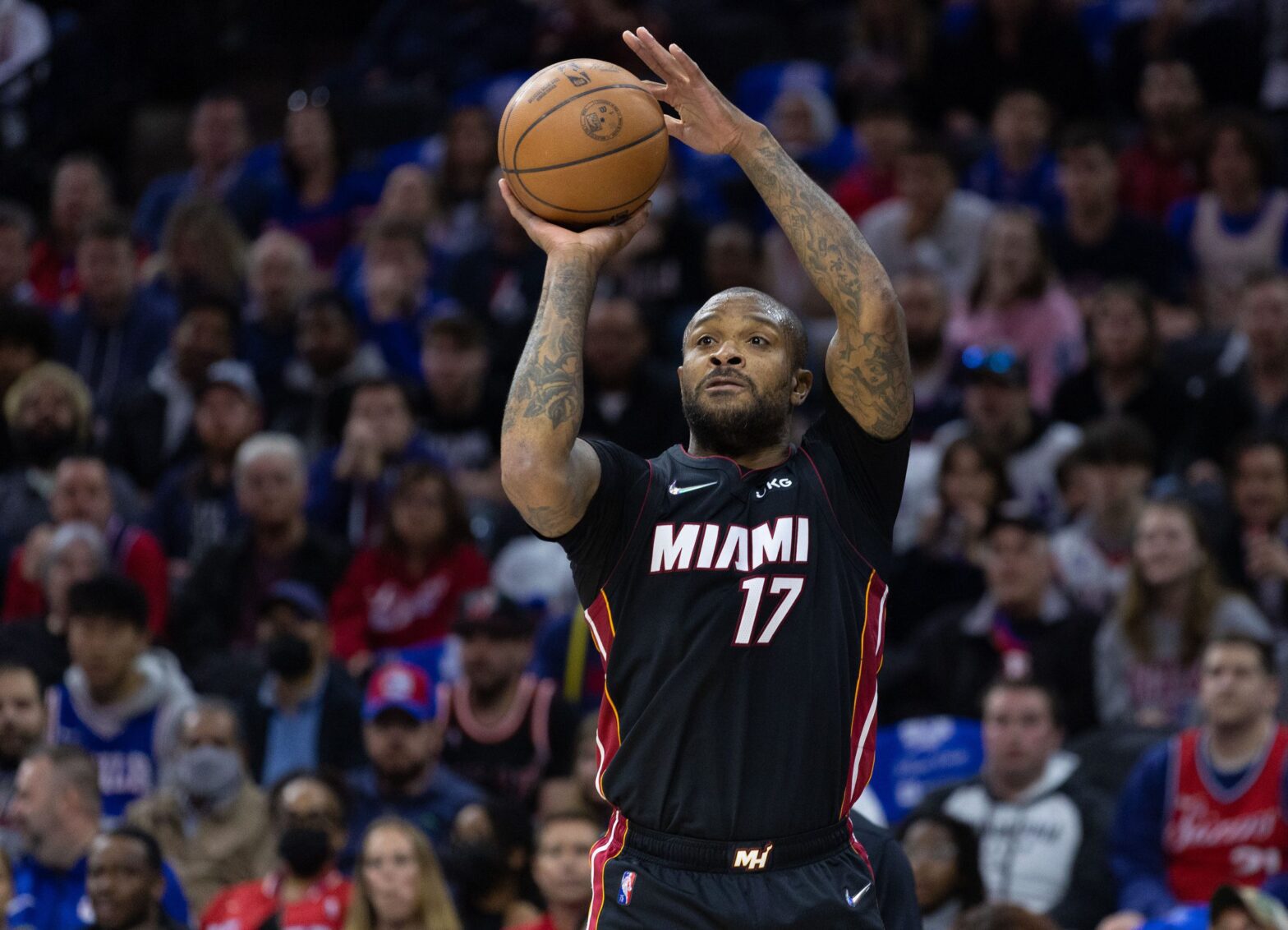 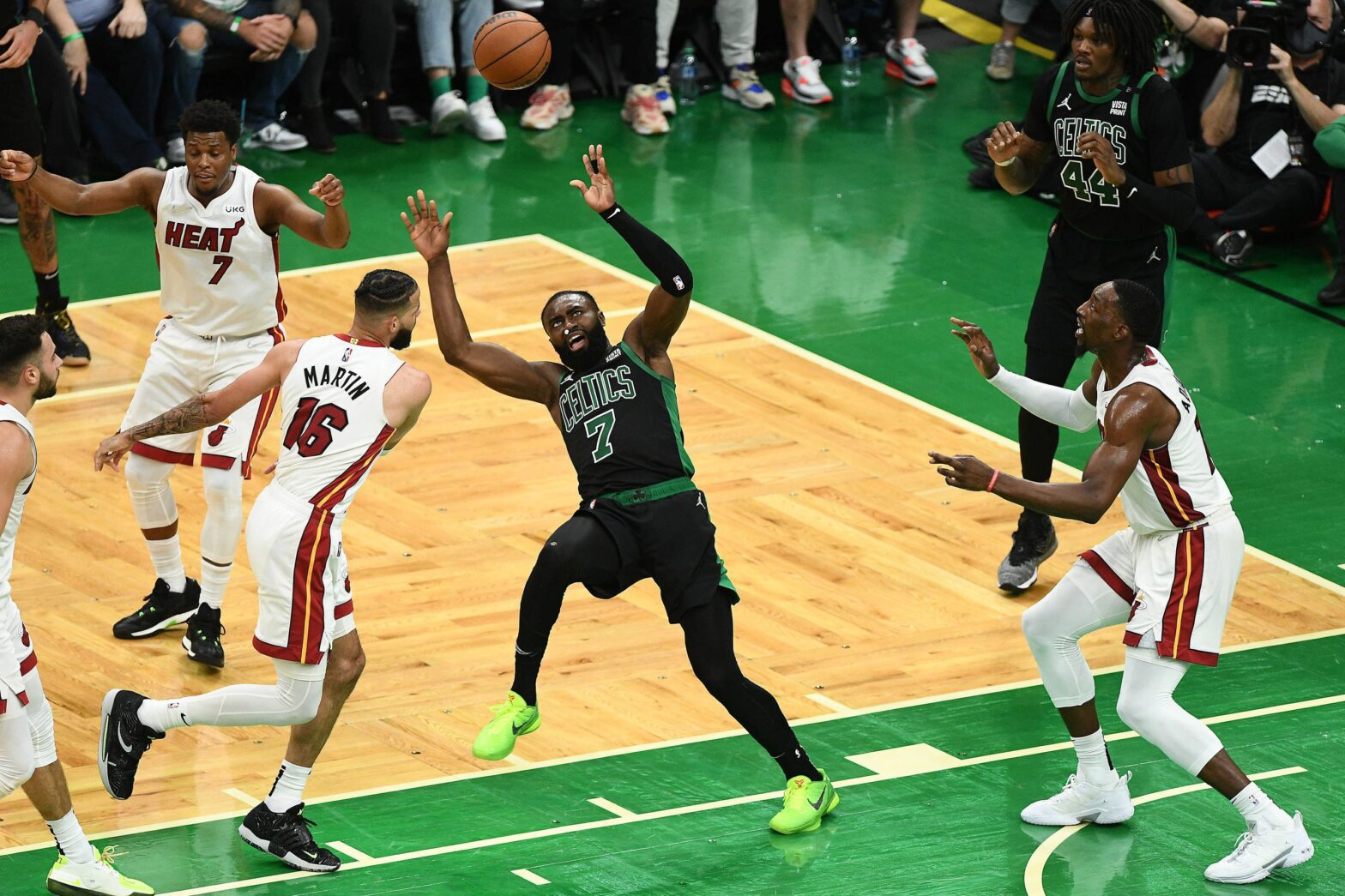 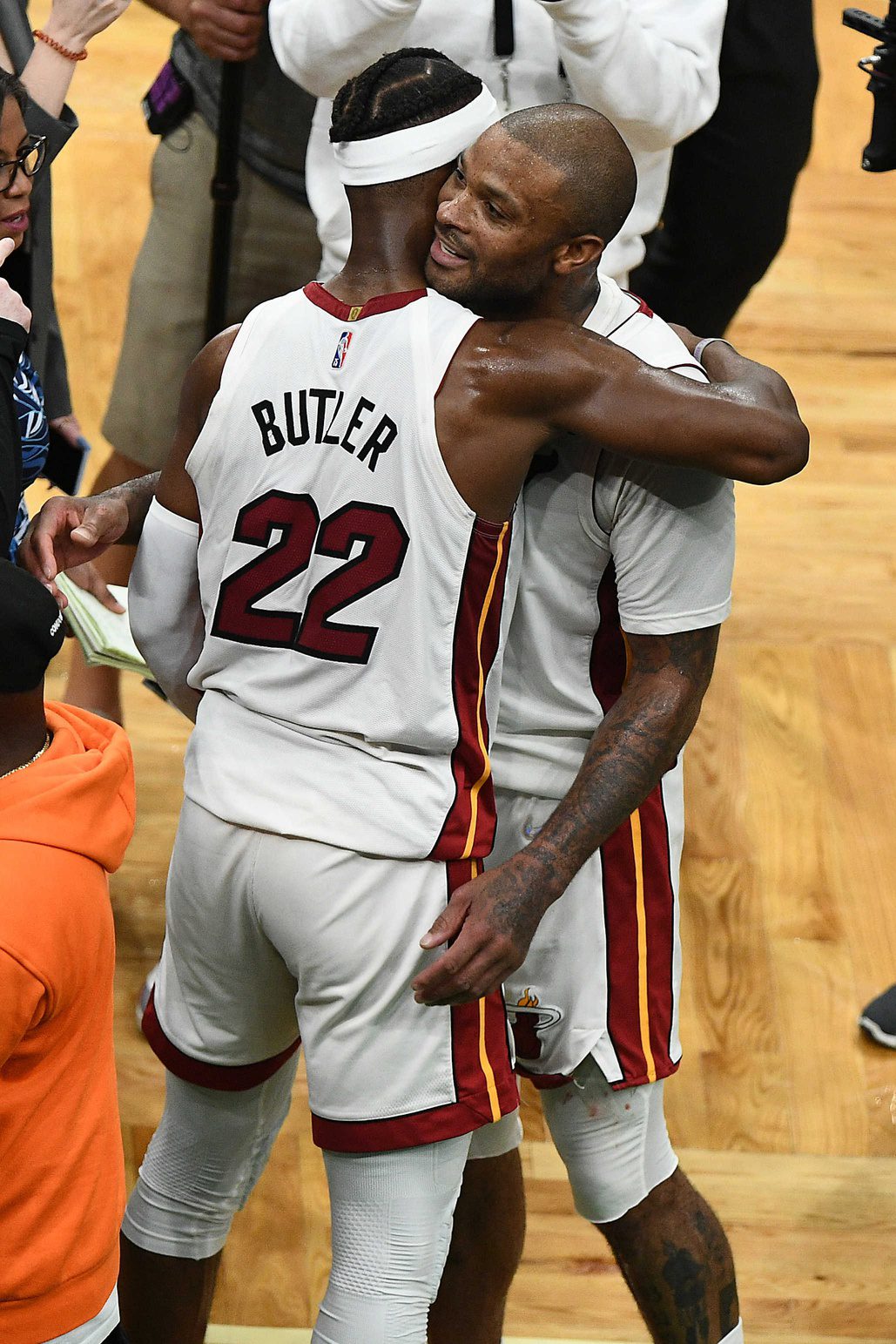 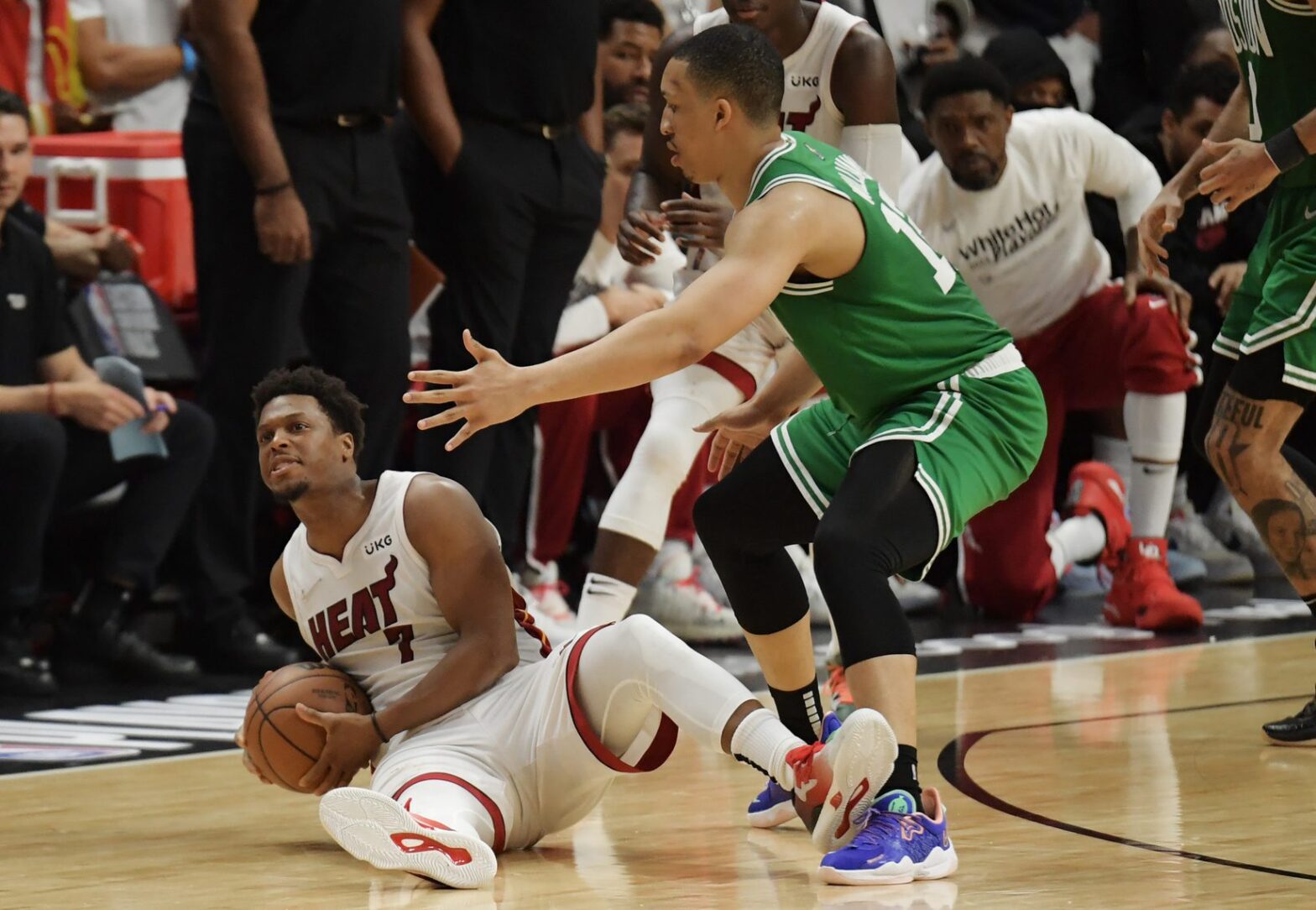 Pat Riley: Kyle Lowry "Can Be In Better Shape" 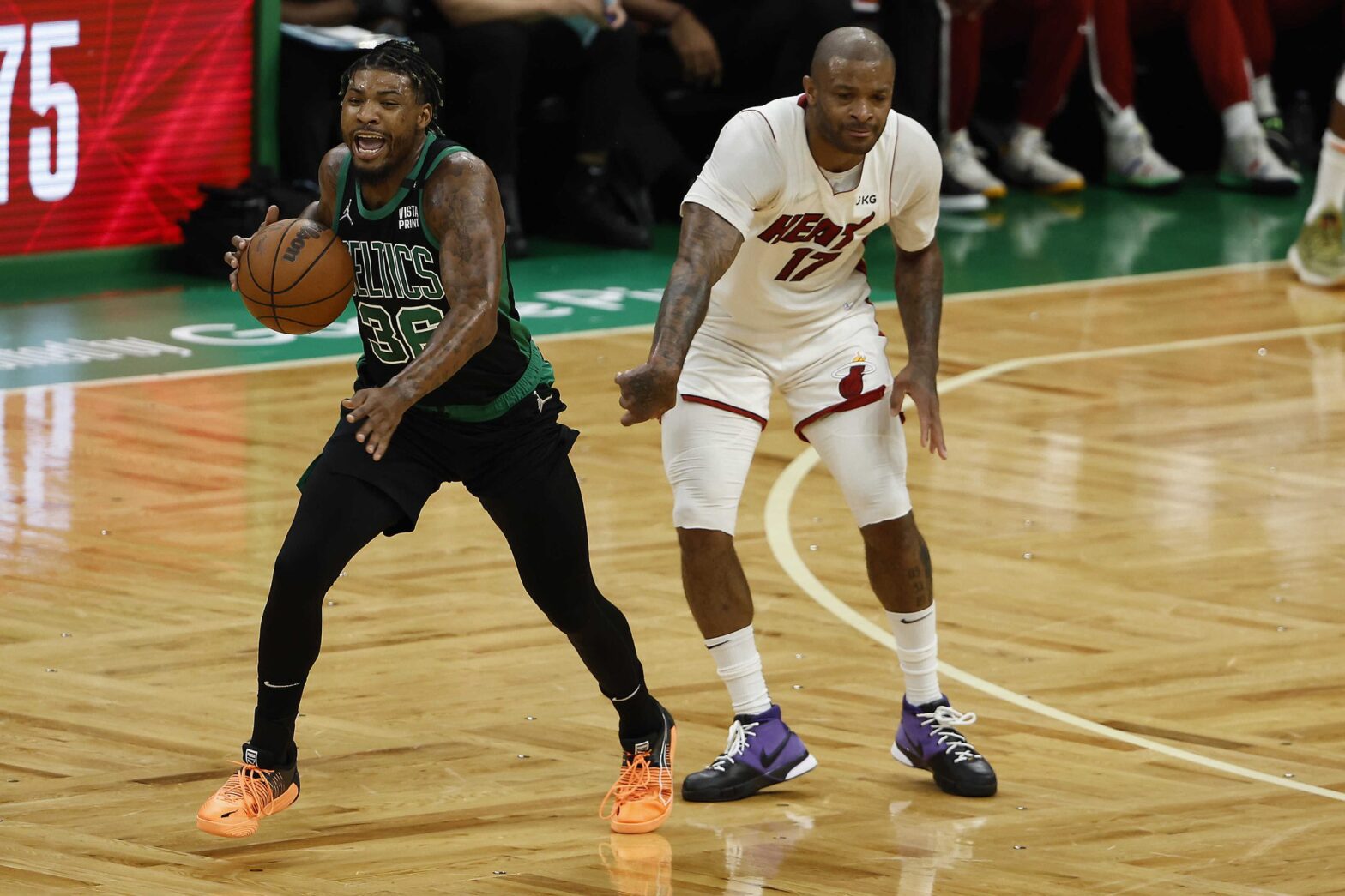 P.J. Tucker Could Return To The Heat