In the movie Color of Money, Paul Newman’s character famously said, “Money won is twice as sweet as money earned.”
New Jersey made it possible for residents in states other than Nevada to experience this sensation. They led the fight against PASPA that prevented other states from having legal sports gambling. In 2018, the Supreme Court overturned PASPA. NJ acted quickly and got sports gambling up and running. Atlantic City was the biggest beneficiary as most sportsbooks are located there.
The biggest cities in are in the northern part of the state. Newark and Jersey City are both home to roughly over 300,000 people. This area mainly roots for the New York Giants or Jets, Yankees or Mets, Knicks or Nets and the New Jersey Devils. The southern part of the state usually roots for the Philadelphia teams.
Even if the Garden State is split on what professional teams they root for, New Jerseyans can all come together and agree on one thing; they love New Jersey. Whether it is for the love of gambling or seeing their state on top, Jersey has now surpassed Nevada as the state that generates the highest betting handle. 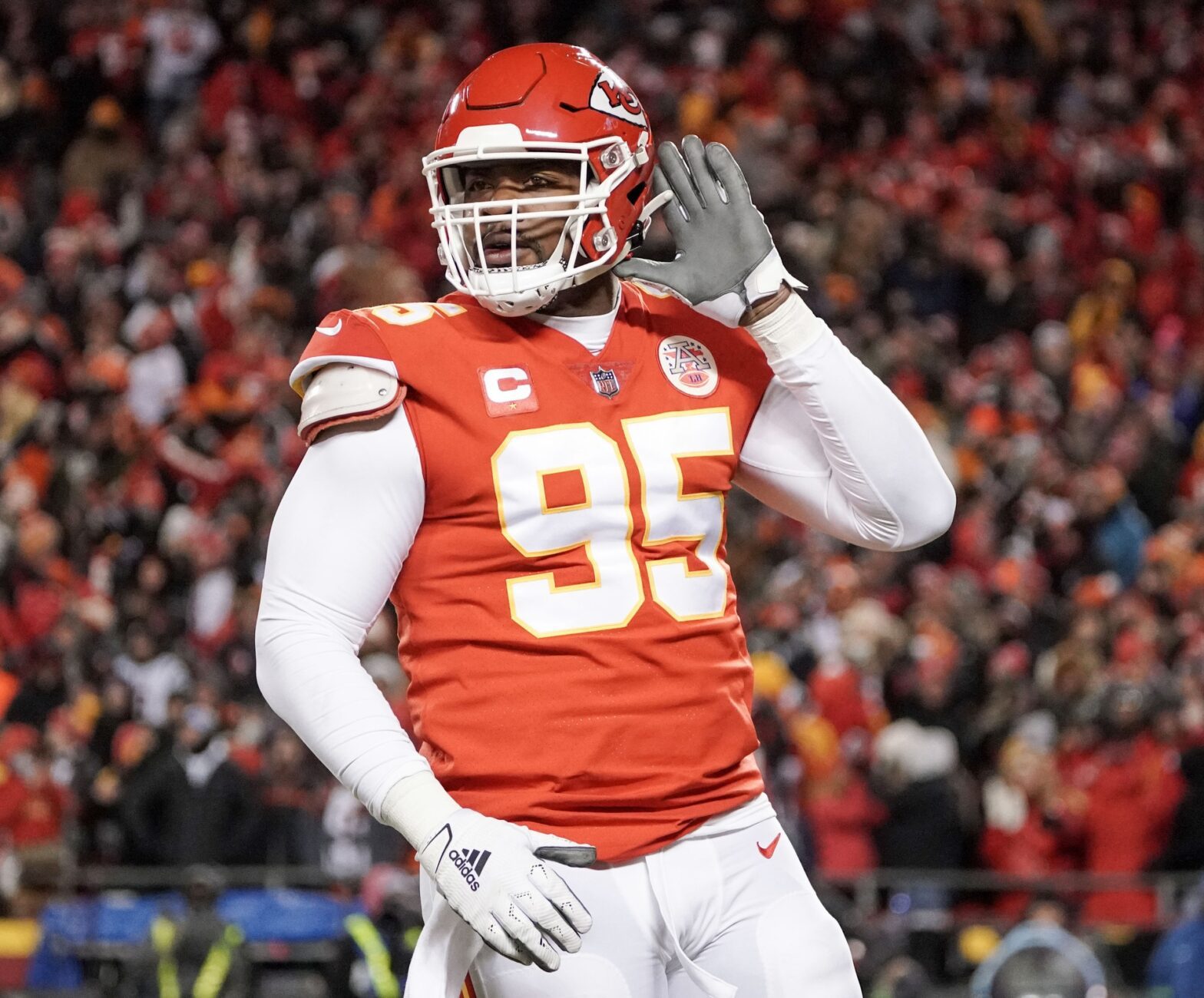 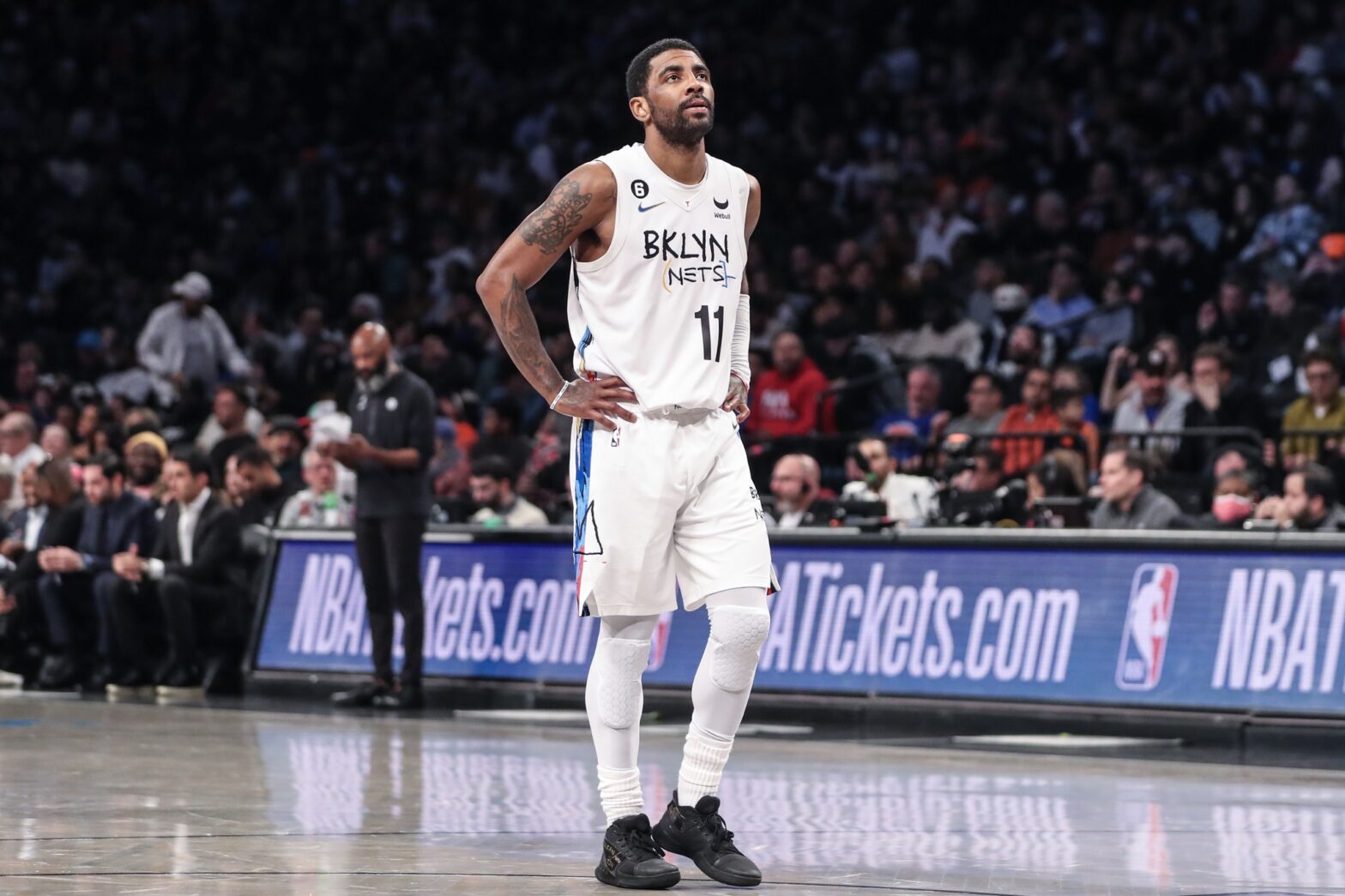 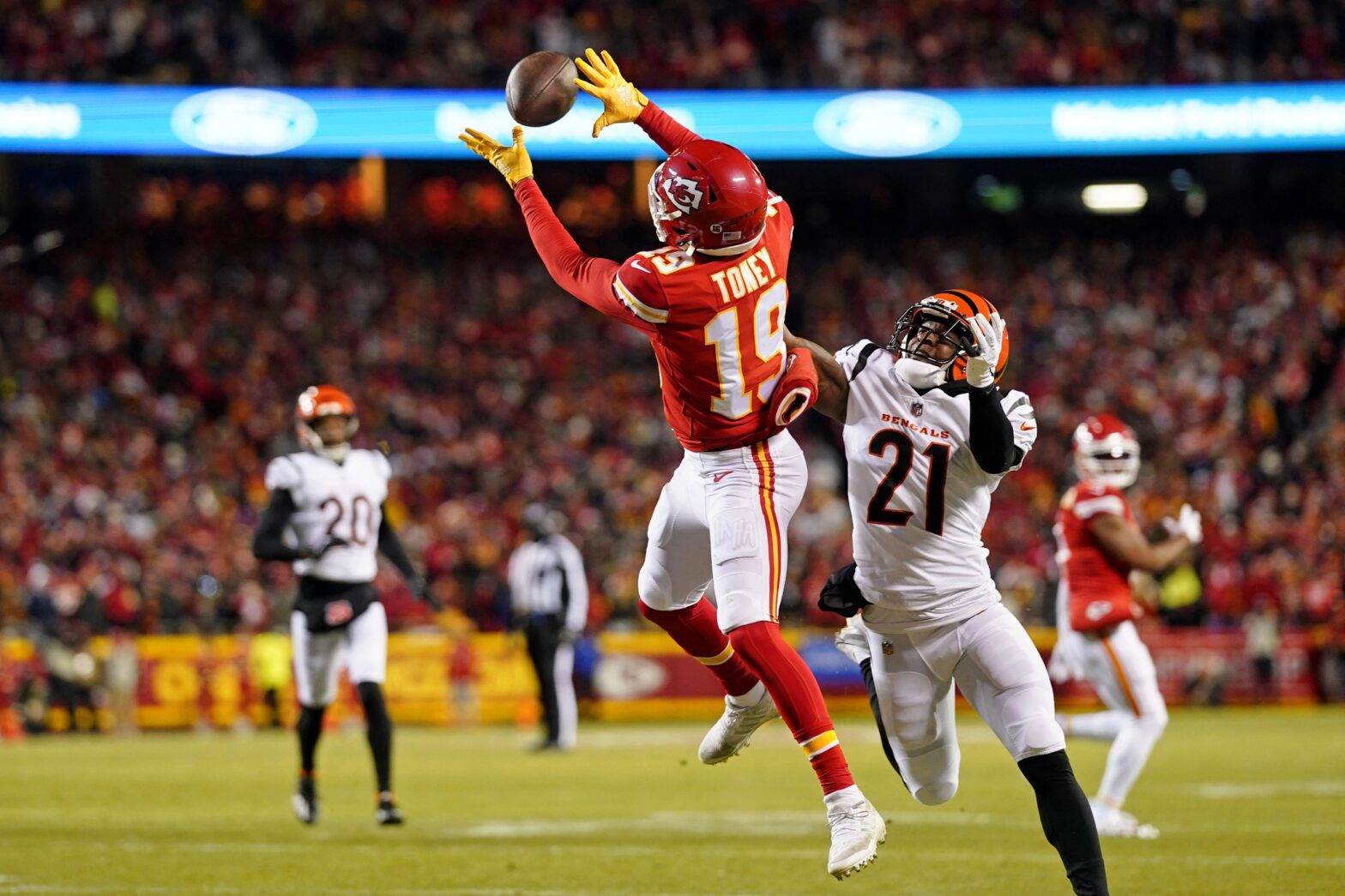 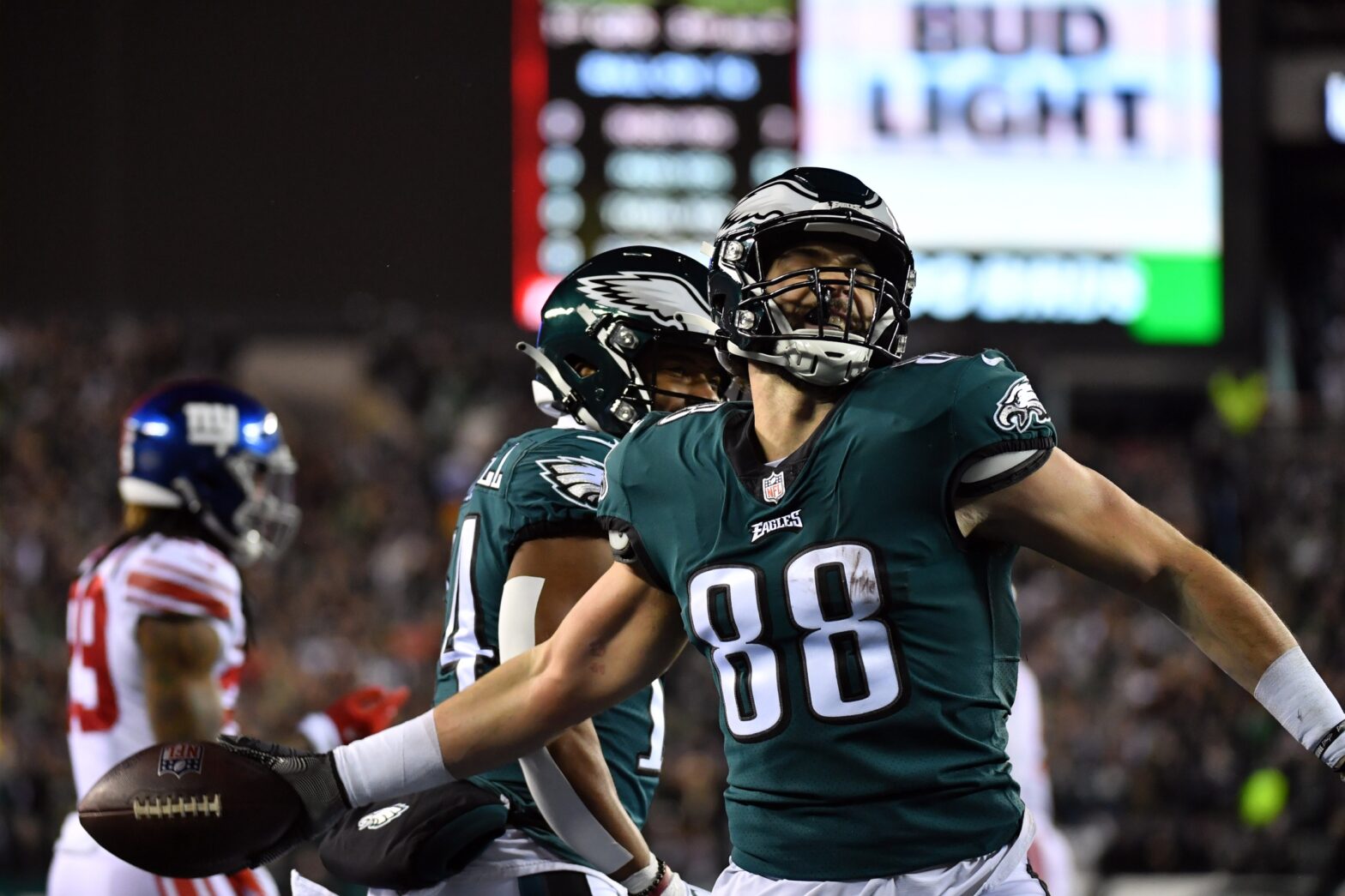 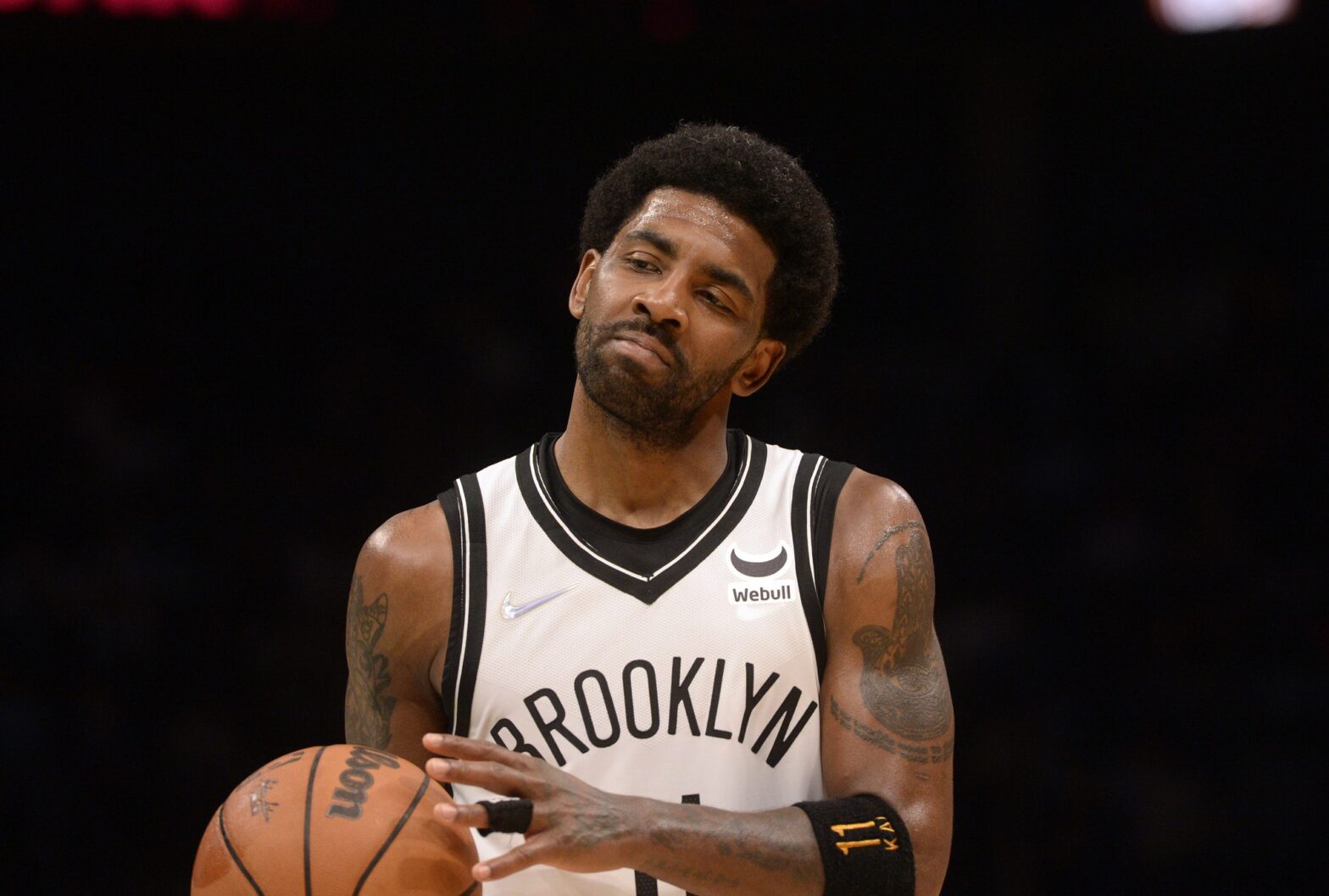 Is gambling legal in New Jersey?

Yes, gambling is legal in New Jersey. On June 11th in 2018, Governor Phil Murphy officially signed Assembly Bill 4111. This allowed the current casinos in Atlantic City and racetracks across the state to accept legal sports wagering bets.
There are currently 24 online sportsbooks operating within NJ. Eleven brick-and-mortar locations are open in Jersey with eight of them being in Atlantic City. The others are in Monmouth Park, the Meadowlands and Freehold.
NJ has more than just sports betting legalized. They also allowing gambling on casino games and online poker. New Jersey has been an early innovator, legalizing casino betting back in 2013. With their commitment to being a major player in the gambling space, NJ has become the Las Vegas of the East.

Located on the boardwalk, home to best nightlife in AC and a pool for when the weather is nice.

Secluded on the marina, The Borgata has spas, dining, shopping and other amenities along with 8,000 square foot sportsbook. 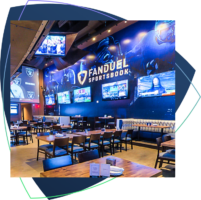 Located by MetLife stadium, it’s the closest sportsbook to NYC. They have 57 TVs for viewing and over 200 seats. 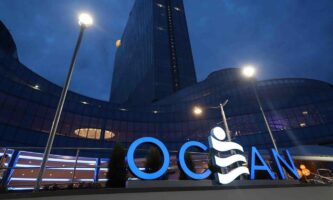 Voted best hotel and casino in AC. Located on the boardwalk, it’s luxurious and provides a great rewards program.

1. Can I legally bet online in New Jersey?
Yes! You can bet sports online while also being able to play online casino games and poker. NJ is one of the few states that allow this.
2. Which New Jersey online Casinos/Sportsbooks can I gamble on legally?
Sports Illustrated, Fanduel, DraftKings, BetMGM, Caesars, Betrivers, Sugarhouse, Superbook, Tipico Sportsbook, Unibet, Virgin Casino, Wynnbet
3. What is the minimum legal age allowed to gamble online New Jersey?
To legally gamble online in NJ, the minimum age is 21. That goes for sports betting, casino games and poker. The legal gambling age to bet horses is 18.
4. Can I play casino games for real money in New Jersey?
Yes! Jersey is one of six states to allow online casino betting for real money.
5. Can I bet on Sports online in New Jersey?
Yes, Sports Online Betting has been legal in NJ Since June 2018.
6. Do I have to be a New Jersey resident in order to play online?
No, you don’t have to be a resident. You just need to be over 21 and within the state border of NJ to play online!