Antalytics: Saquon Barkley is Back Welcome to Antalytics, a weekly column trying to answer how and why our favorite sport unfolds the way it does.

Our first story starts close to home and 860 miles away. The New York Giants kicked off the Brian Daboll era in exciting fashion, upsetting the Tennessee Titans, 21-20. The victory ushered in the new administration gracefully, and players and fans alike celebrated the win like it had been ten years in the making.

For Giants fans, fun football is back. So is Saquon Barkley.

Ever since he was taken second overall in 2018, Barkley detractors pointed to his inherent inability to win his team games. He plays an inconsequential position and, even with his supposed generational talent, would never make enough of an impact to justify his draft capital. They weren’t wrong. On Sunday, though, Barkley’s career day carried New York.

Barkley was dominant, generating 164 rushing yards and a touchdown on a mere 18 attempts. He also caught six of seven targets for 30 yards and of course, completed the go-ahead two-point conversion.

More importantly, he generated 0.46 Expected Points Added (EPA) per Rush. Only D’Andre Swift (0.56) and Miles Sanders (0.51) posted higher marks. In contrast to quarterback Daniel Jones’ -0.259 EPA/Play (29th of 33 passers), Barkley came up huge. It takes a village to overcome crappy quarterbacking, but Barkley and the Giants defense made it work.

What has changed from previous years?

Barkley’s been searching for a repeat of his (OROY-winning) rookie season for years now. From 21 missed games in the last three years to poor offensive line play and preposterous play calling, such success has proven to be elusive.

Finally, he looks as healthy as ever. Let me remind you; this man has the juice. Barkley’s ability to make people miss, cut on a dime, and explode upfield is as rare as it is impossible to defend. With that extra gear back, Barkley gashed Tennessee for multiple long runs, including a 68-yarder. He was equally nimble and powerful, forcing four missed tackles and a league-best 123 yards after contact.

Moreover, according to NextGenStats’ Rush Yards Over Expected model, Barkley greatly outperformed his expected production. His 87 yards over expected and 4.87 RYOE/Attempt blew away the competition. Aside from his newfound health, what attributed to such a performance?

Did Barkley get better?

The easy answer is that the Titans weren’t exactly embodying All-Madden difficulty. Their front seven is bad and they kept at least four defenders out of the box constantly. Barkley saw eight-man boxes less than every other qualified rusher at 5.56% of his rushes. He’s not going to see that number, or anything close, for a long while. That shouldn’t dampen Giants faithful’s enthusiasm.

Whether it be a matter of coaching or confidence, Barkley seemed to have addressed his most significant deficiency. His knock coming out of Penn State was his home run swing. Sure, he could make you miss in a phone box, but searching for the big play often left yards on the table. It’s been a wart on his game for years now. Coasting towards the sideline is fun and all, but with 11 defenders chasing you down, it’s best to get up field as quickly as possible.

Small sample size caution should always be adhered to, but Barkley didn’t just improve upon that fault. In Week 1, it was his greatest strength. NextGenStats’ Efficiency (EFF) metric finds the distance a rusher traveled per rush yard gained. It helps decipher which backs waste time and motion finding holes and navigating through them.

While his mark is almost undoubtedly skewed from the straight-line running of his biggest gains, there’s reason to believe it’s here to stay. For one, Barkley led the league in Week 1 at 2.31 EFF. This wasn’t some blip on the radar of above average play.

Additionally, Barkley also spent less time behind the line of scrimmage than most. He averaged 2.57 seconds behind the line, good for seventh amongst qualified rushers. For reference, he was eighth-slowest to the line in 2021 (2.89 seconds). Barkley is making good decisions, fixing bad habits, and making defenders pay.

Just in case you needed more proof that things are different—or finally back to being the same—head to Pro Football Focus. Barkley received the eighth-highest grade of any running back on Sunday. He also posted an Elusive Rating (meant to isolate a back from his blockers) of 113.9. That number would have led the league last year. Barkley’s 35.7 was a pedestrian 49th of 64 rushers in 2021. 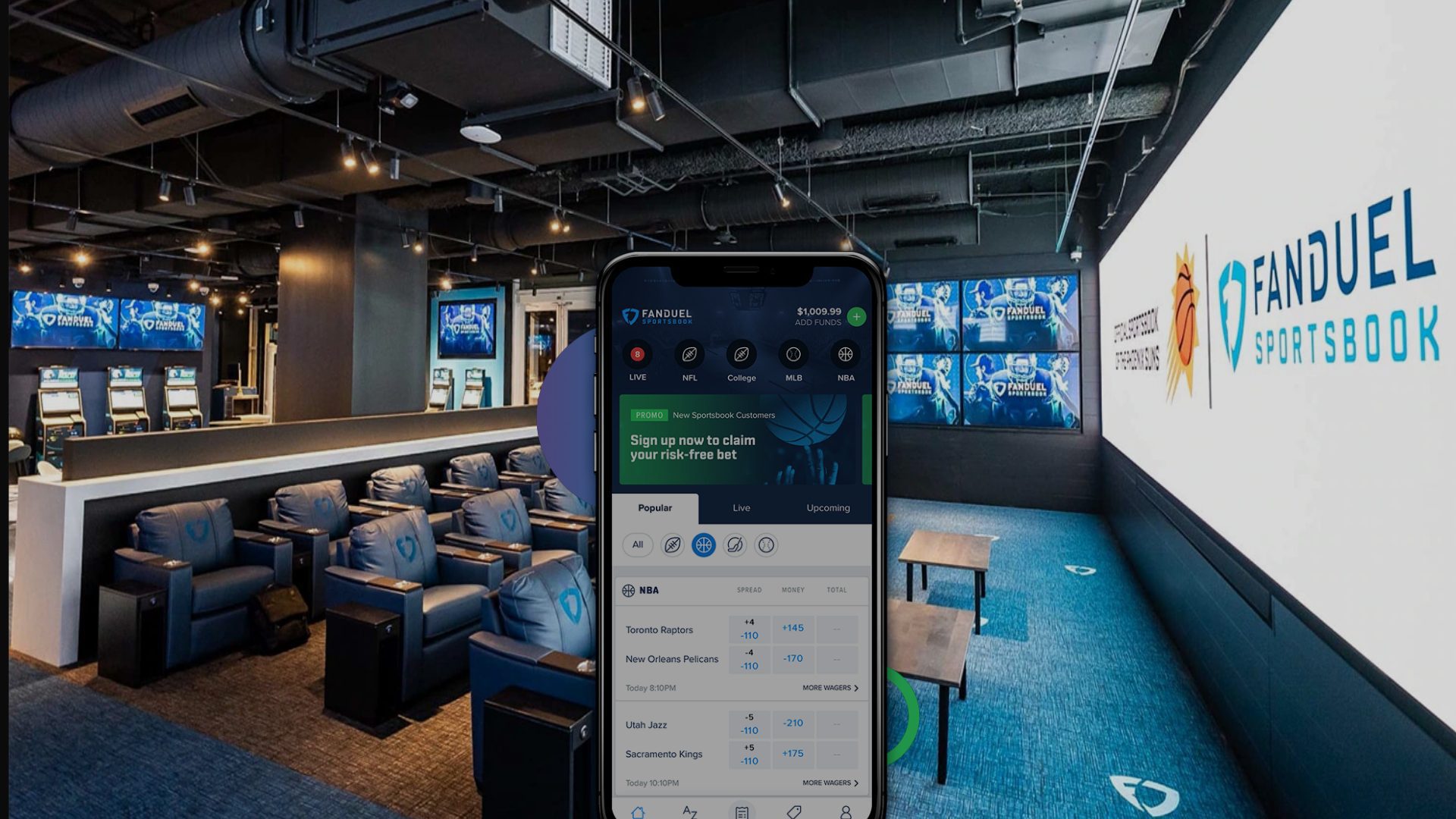 There are few physical limitations to things Barkley can do, outside of simply becoming a superhero. But maybe he already has. It takes a lot to make Giants fans thank the heavens and even more for them to expect a repeat performance.

The storm is brewing for a juggernaut season from the Nittany Lion, just in time for a pay day. If he can manage to stay healthy and maintain the improvements he seems to have made this offseason, he’ll leave the rest of the league in the dust.

Buy the Comeback Player of the Year odds (+500 on FanDuel). Buy some Giants tickets, too. Barkley is back, and he’s running his way to the top.

Did you like it?
3 votes
Tell your friends
Top Sportsbooks