Jokic and the Nuggets Are a Mile High Sensation 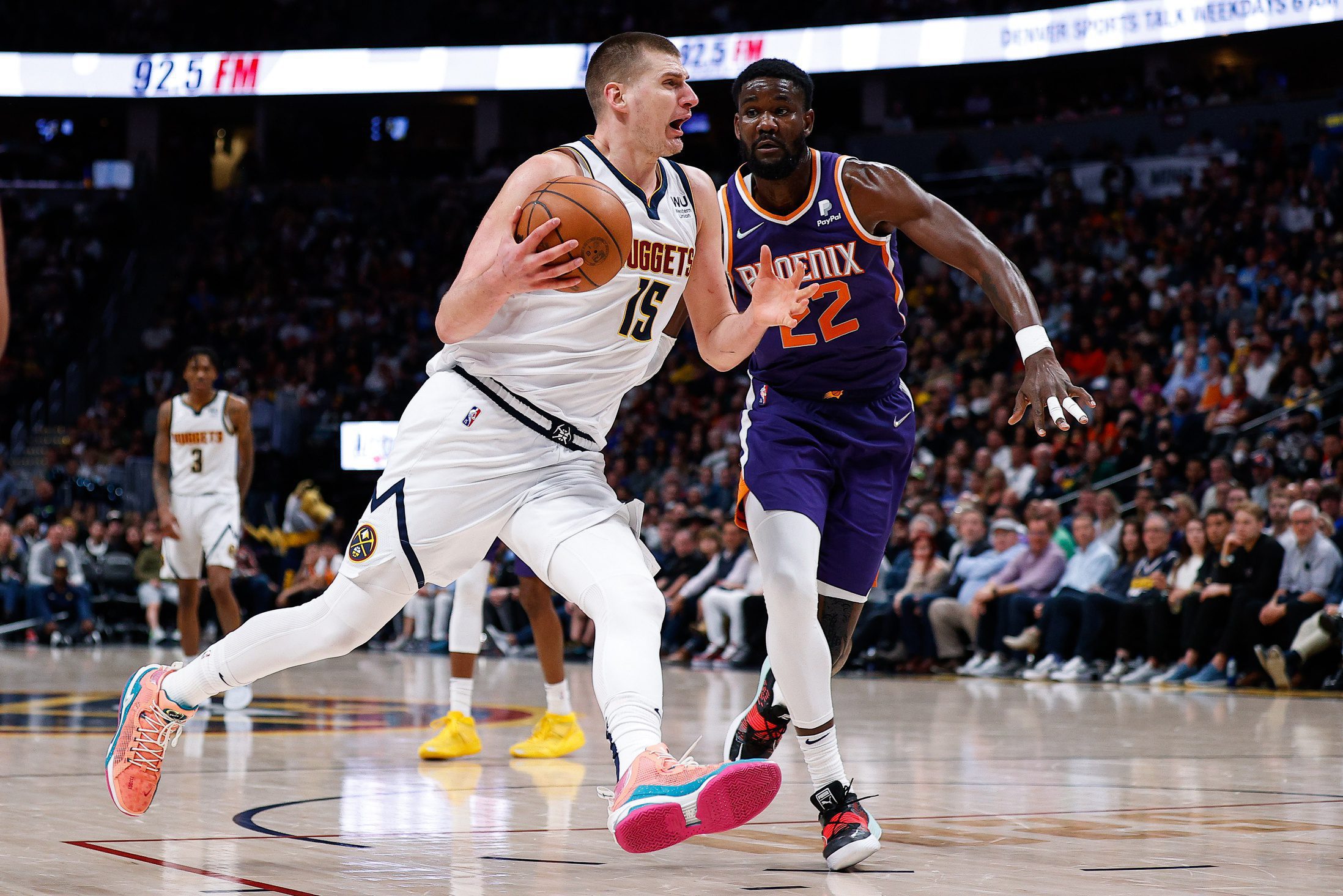 The Denver Nuggets are a bit of an enigma.

They have one of the best players in the league, probably one of the best of all-time but ask the casual NBA fan to list the Top 10 players and Nikola Jokic might be overlooked. The coach, Mark Malone, started his career as an assistant at a Quaker high school in Baltimore and was fired from his first NBA gig (Sacramento) after less than two seasons. The Nuggets have never won an NBA title, although they are one of the five winningest franchises over the last five seasons.

While most of the NBA title buzz usually focuses on the Bucks, Celtics, Grizzlies, Nets, Pelicans, and Warriors, it’s the Nuggets who are tied for the best record in the Western Conference and Jokic is as unstoppable a force as there is. In December alone he’s had triple-doubles of:

If that doesn’t clarify Jokic’s greatness, consider this. The only other player in NBA history to post a triple-double with at least 40 points, 27 rebounds and 10 assists is Wilt Chamberlain. He did it four times. Jokic is just 27. There’s a lot of basketball to be played.

“When I was in Cleveland for five years with LeBron (James), so many times where we’d be on the road and at the end of the game when he was coming out, he’d get a standing ovation,” said Malone. “He’d get MVP chants in other people’s buildings. That’s the ultimate sign of respect and I think you’re seeing that a little bit more and more with Nikola as well.”

And there is more to the Nuggets than Jokic, who is trying to become the ninth player in NBA history to win three MVP awards and only the fourth to win three straight. Larry Bird is the last to pull off an MVP threepeat when he did so from 1984-86. Jokic is +480 at FanDuel to do it again.

The key might be small forward Michael Porter Jr., a breathtaking 6-foot-10 athlete who can be a matchup nightmare. He’s shooting 41-percent on 3’s. He can go inside or outside, if – and it’s a big if – he can stay healthy.

Porter has never played a full 82-game season because of back issues. He played just nine games last season. This season he’s missed time with a heel, foot injury. If he stays healthy, Denver could easily be the team to beat.

Jokic, however, is the fulcrum. He’s won the NBA MVP award the last two seasons. He is the rare big man who can step behind the line or go to the rim (25.5 points) and rebound (10.9), but the skill that sets him apart is his passing. Jokic averages 9.5 assists a game which makes the Nuggets a fun team to watch.

When the team’s best player is also the most unselfish, the ball moves, which moves fans to root for Jokic and the Nuggets.

“I think how we play attracts a lot of fans,’ said Malone. “And I think the biggest key is Nikola. The number of Nikola Jokic jerseys that you see everywhere we go just speaks to his greatness and him being a player that, not just in Denver but nationally and globally, has the respect of the fans because of his style of play and his effectiveness on the game.”