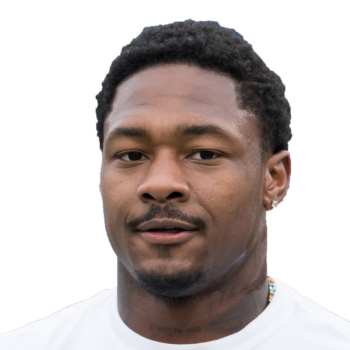 1/2 of the NFL's next great brother duo

Stefon Diggs is mostly known for being on the receiving end of the Minneapolis Miracle, but he is much more than that. He is the older brother to Trevon Diggs, the Dallas Cowboys star cornerback, one-half of a duo that was always destined for NFL stardom.

And he is quite the leader, a father figure, both on and off the field. Diggs was forced to take on that role in his own family when his father passed away when Stefon was just 14 years old, becoming a steadying force in his own home.

To this day, Diggs wears number 14 as a way to honor his father, on his way to becoming one of the league's best receivers. But it's the brotherly connection that drives both Stefon and Trevon, using that competitiveness to strengthen them as a cornerback-receiver duo.

But no matter the success Stefon experiences, his greatest achievement in his mind will always be the success of Trevon, the guy he helped raise. So maybe this isn't only a brotherhood, but a father-son duo as well.