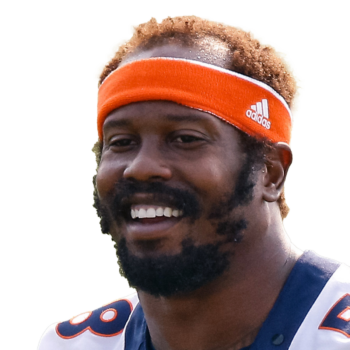 Whenever Von Miller's career comes to a close, fans will almost certainly remember him as a force on defense, striking fear into opponents everywhere.

But perhaps we should also recognize Von Miller the dancer, not only for his post sack celebrations, but for his time on the ABC reality television series "Dancing with the Stars."

Miller lasted seven weeks on the hit show before eventually being eliminated, but there is no doubt the show has some influence on his on-field celebrations. Outside of dancing, Miller is one of the NFL's most fascinating players, known for his love of vintage eyeglasses and the chickens he raises, along with his charitable works as well.

All of those interests create a superstar pass rusher along with a beloved player across the league because of a personality that endears fans to him, no matter how much he may terrorize the opposition.