Deal or No Deal: Will the Injury to Anthony Davis Change the Lakers Plans? 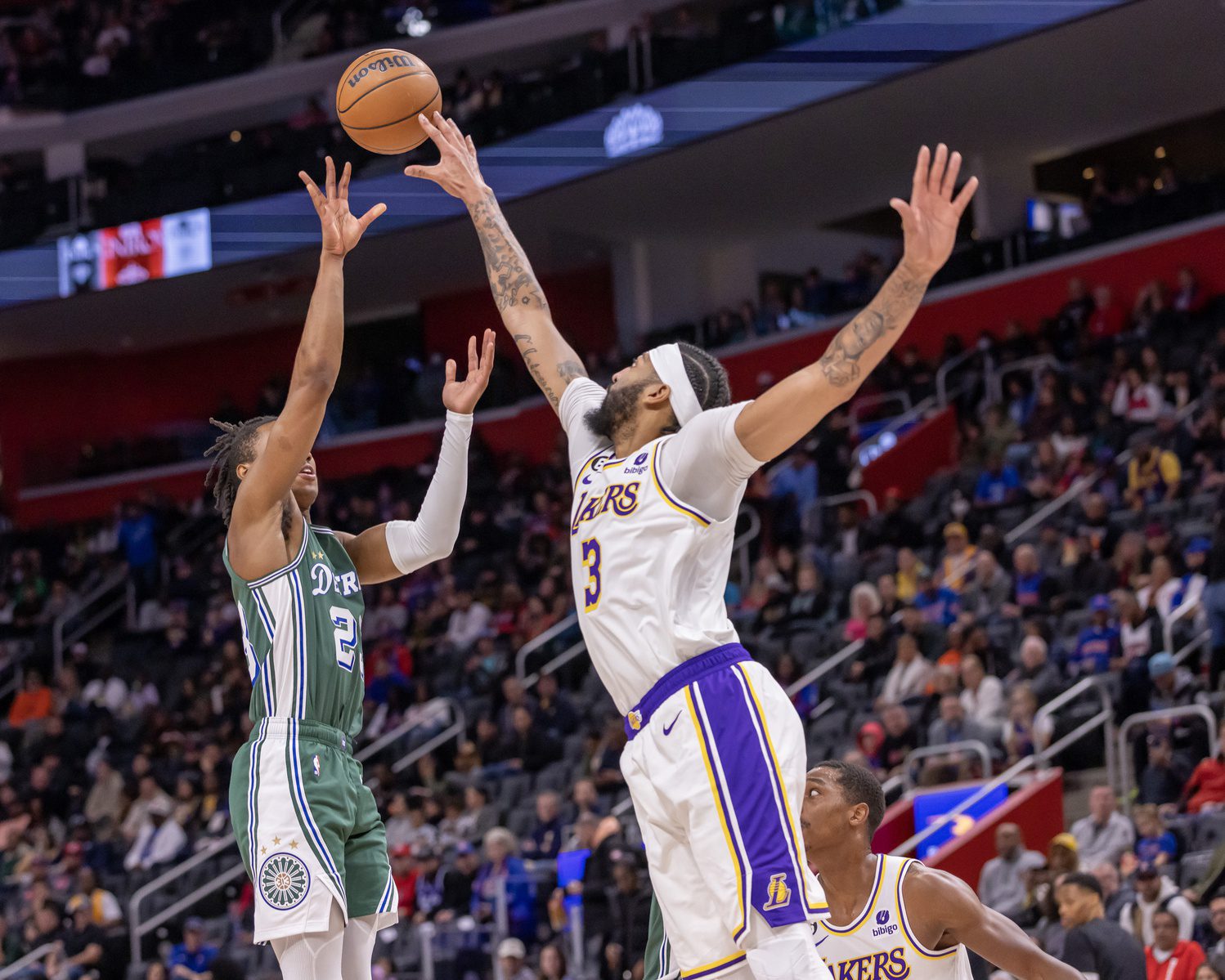 There are a few sports franchises in the U.S. that must play by different rules:

They can’t contemplate, at least publicly, a rebuild. The entertainment options in Dallas, New York and Los Angeles are so plentiful that unless the teams in those cities are not seen as contenders, or willing to do whatever is necessary to be contenders, there are plenty of other ways to spend the entertainment dollar.

Just a week ago the Lakers were mulling making a significant deal before the February 9 trade deadline to make a push for an 18th NBA title. But when Anthony Davis, who was having an MVP-like season, didn’t return from the locker room in a 126-108 win over the Denver Nuggets on Dec. 17, that tremble L.A. fans experienced wasn’t a minor earthquake.

The Lakers haven’t released a lot of information on the right foot injury Davis suffered in the first half as he undergoes tests and seeks medical opinions. Reports out of L.A. have speculated that Davis will miss at least a month, which takes them to within weeks of that trade deadline.

It’s a tough spot for any team but certainly one that plays in one of the nation’s most competitive, entertainment dollar cities.

James was asked to play G.M. after the Lakers improved to 13-16 with a 119-117 win over the Wizards. Should the Lakers go all-in or whisper the R-word – rebuild.

James, 37, is in his 20th season. He remains an elite player but is no longer the best player on the planet. Russell Westbrook, who was supposed to be the third star, has struggled to fill that role.

What should Lakers G.M Rob Pelinka do?

“Not a question for me,” James told reporters. “I have no idea. When I’m playing, I show up, prepare, and work, go to work, get my guys ready to win a basketball game. I play the game. I’m not in the front office. So we’ll see.”

The first order of business for the Lakers, of course, is to determine the severity of the injury and how much time AD will miss. Then Pelinka and Co. can decide whether the Lakers want to play, “Let’s Make a Deal.”

If AD’s injury track record is any indication, he will miss significant time. He’s never played a full 82-game season and missed 58 regular season games over the previous two seasons.

The NBA world is waiting for word. Lakers fans are wondering if their team will be players before Feb. 9. Sports wagerers are asking, “Do they take the Lakers at +6600 to win that 18th title or will it be money down the drain?”

Decisions, decisions in the City of Angels.