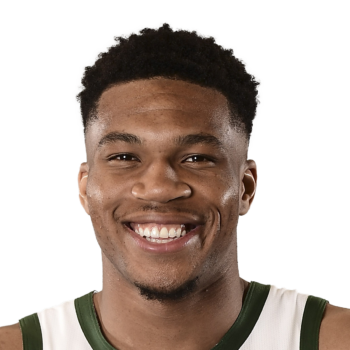 Giannis May Retire Sooner Than You Think

Hold on, I'm not joking, nor am I lying. I'm not here to tell you the Greek Freak is going to retire at the age of 30. I am merely here to report that Antetokounmpo could retire earlier than other GOAT-chasing superstars.

Volume stats don't seem to matter to him. When you've come as far as he has and accomplished a similar amount, a few thousand points is small. What isn't? Family.

Giannis, as he's addressed as frequently because of his long last name, has not been shy about his post-career thoughts. He compared his future self to Tim Duncan, who no one can seem to find.

Simply put, he won't be playing into his 40s like LeBron James is on track to do. Other things will have to come first.

"If my son asked me, 'Dad, when are you going to retire and play more with me?' I'd retire right now."

And hits OVER of the time